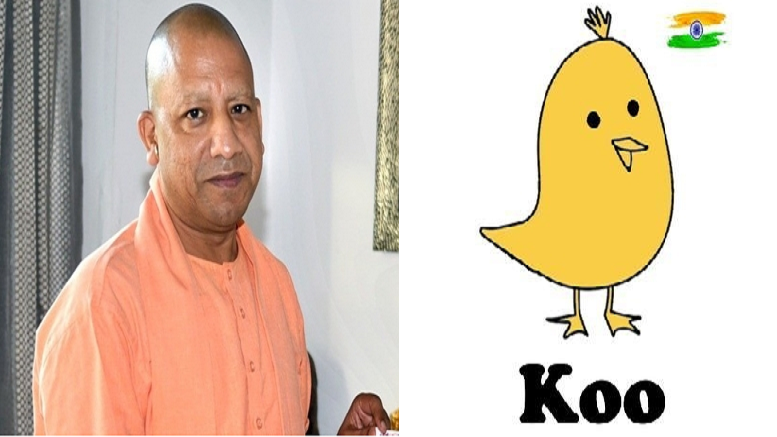 After the debate between the Government of Bharat and Twitter, union Minister for Railways, Commerce and Industry Piyush Goyal had opened his account on the indigenous microblogging platform Koo.

Now, Uttar Pradesh Chief Minister Yogi Adityanath has also opened his account on the indigenous social media platform and made his presence felt.

The CM created his account on February 27 and has given out the message of ‘Vocal for Local’ and ‘Digital India’ to his followers.

The Chief Minister appealed to the people that they can now contact him directly on his Koo account. Within a few days, about 51,000 users have begun to follow him, indicating his popularity.