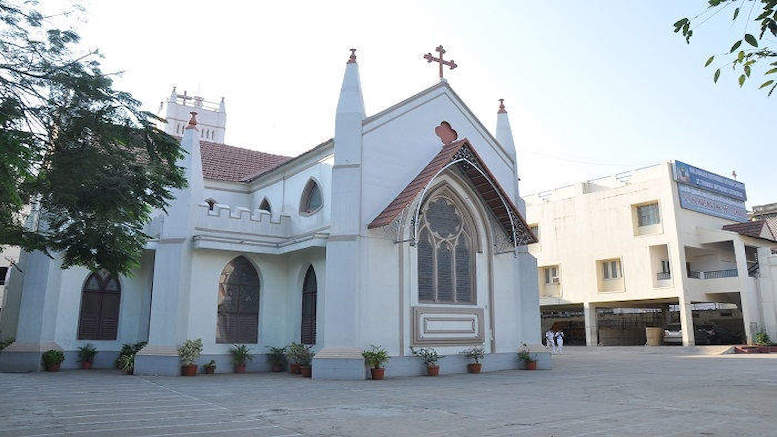 Karnataka’s School Education & Literacy Minister B C Nagesh has received complaints against three elite Bengaluru schools for skipping the National Anthem, following which, the state government has issued an order mandating all schools and pre-university colleges to make students sing the national anthem daily. This order applies to all government and private schools and if space is a constraint, then students must be made to sing in their classrooms.

According to the Deccan Herald (DH), the minister’s note to the principal secretary of his department cites a 2016 order of the Ministry of Home Affairs requiring schools to instill nationalism among the students by making them sing the National Anthem. The minister has also told DH that he directed officials to visit the three schools to verify the complaints after which notices were issued to the schools.

St Joseph was the only school out of the three to give a statement to DH regarding the matter.

“We have been singing the National Anthem whenever we have a field assembly. As the field assembly isn’t conducted every day, a recorded version of the National Anthem will be played from the principal’s office and children sing from their classrooms,” the Principal of the school ‘Father’ Sunil Fernandes said. “The Deputy Director of Public Instruction (DDPI) visited the school. He gave us a report asking us to sing the Anthem daily, which we have been doing,” he added.

Officials have also pointed out that schools are replacing National Anthem with their own school anthems. The order by the state government has been issued under Section 133(2) of the Karnataka Education Act, which gives the government the power to issue directions.