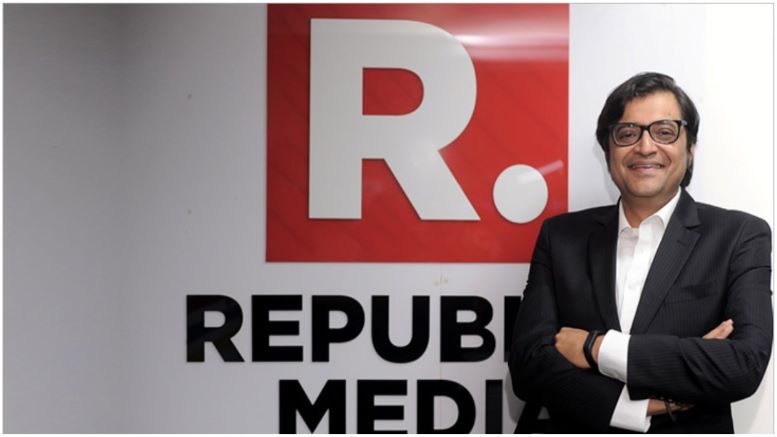 Republic TV has been fined by British broadcasting regulator Ofcom to the tune of ₹19.7 lakhs for purportedly making ‘hate-speech’ against Pakistan. The fine was imposed on Worldwide Media Network Limited that is the parent organization running the Republic channel in the United Kingdom (UK).

Ofcom (Office of Communications) sanctioned the decision to fine Worldwide Media Network running Republic citing violation of rules 2.3, 3.2, and 3.3 under its broadcasting rules. The regulator said it was fining Republic TV as it found that Republic Bharat’s show “Poochta hai Bharat” broadcast at 14.26 PM on the 6th of September 2019 contained contained “uncontextualised hate speech” and inciteful language against people from Pakistan.

According to the regulator’s order, there were contents in the Republic Bharat show that qualified to be classified as hate speech against Pakistani people and was derogatory about them based on their nationality alone. Ofcom opined that the statements expressed in the Republic Bharat show were highly offensive to those who did not share similar views and that the content was offensive in nature.

Worldview Media network in its defense has said that “the program was based on a legitimate story covering Pakistan’s involvement in terror activities backed by recent events and statements from leading Pakistani public figures at a time when India was working to become a Space power. The debate was to showcase how India has moved forward, while Pakistan in the same period has failed to develop at the same pace and terror groups had been allowed to operate in Pakistan”.

In the meanwhile, the British public broadcaster BBC has gone scot-free in Bharat despite running an agenda against the nation and defaming Bharat while defending the terrorist state of Pakistan which has time and again disrupted peace in Bharat.

Action against Republic TV for bringing out the reality of Pakistan shows how anti-Bharat forces often gang up to defend their interests even if it is illegitimate.