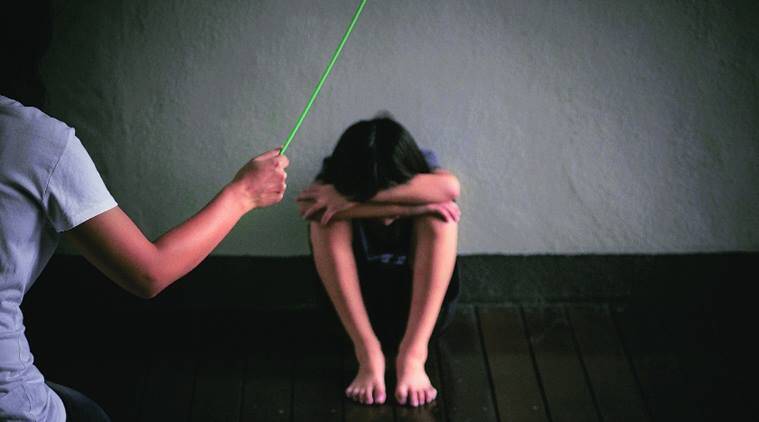 New facts have come to the fore in the Rajasthan school case further disproving the caste angle initially peddled by many mainstream media outlets and so-called Dalit activists. Investigations by the police and education departments have also failed to establish any casteist motive in the tragic death of a school boy. News portal Neo Politico reported that the majority of the teachers in the school belonged to the scheduled caste community (SC).

Narsaram Meghwal, who was part of Mahapadav, confirmed he hasn’t seen any water pot and discrimination in the school over the last several years and added that there is a deliberate attempt to deliberately vitiate the atmosphere. The report states there was a fight between the victim Indra and class 3 student Rajesh Darji. When the two were fighting, teacher Chail Singh arrived on the scene and slapped both the students.

The 36 castes’ of the village said the teacher should be punished if guilty but the issue shouldn’t be politicised. The villagers are also angered by the discrimination claims and even the reserved category villagers are upset with these allegations. They assert such baseless allegations are harming the reputation of the village.

Out of the total of 352 students in Saraswati Vidyalaya, 126 are from General, 154 from OBC, 64 from SC and 09 from ST categories. Among the staff of 8, Ashok Jeenagar, Gataram Meghwal, Ganaram Meghwal, Ajmal Bhil and Mavaram Bhil are from the reserved community. A teacher is Shaitan Ram Prajapat from the OBC category. Khail Singh and Aidan Singh are from the general category. Teacher Ashok Jeenagar told that everyone drinks water from the same tank in the school.

The media propagated the caste angle after the involvement of ‘Dalit’ organizations such as the Bhim Army. Furthermore, it has also come to light that platforms like MookNayak were sharing fake videos showing children of another village coached to make false claims.

The latest politician to jump on the ‘casteism’ bandwagon is Congress’ Meira Kumar, former Loksabha speaker and Jagjivan Ram’s daughter. She said her father was humiliated and had to face casteist slurs.

“100 years ago, my father Babu Jagjivan Ram was prohibited from drinking water in school from the pitcher meant for Savarna Hindus. It was a miracle his life was saved. Today, a nine-year-old Dalit boy has been killed for the same reason. 75 long years after Independence, the caste system remains our greatest enemy,” tweeted Kumar.

She said the country hasn’t changed in the 75 years since independence. This is an outright lie – Hindu society has made great strides from the feudal and impoverished society left behind after brutal British colonial rule which used legal instruments like Criminal Tribes Act and a cynical divide and rule policy to exploit, punish and create myriad fault-lines within Hindu society.

While modern-day ‘Dalit’ and SC/OBC leaders talk about fighting discrimination and creating a casteless society, many of them actually want to perpetuate hate & casteism towards the GC (general category) Hindus. Much celebrated leaders like Gandhi did far less than the likes of Veer Savarkar, whom the Hindu-hating cabal pejoratively labels ‘Sanghi’, to remove casteist and feudal attitudes within our society.

An official statement by the Hindu Mahasabha in 1938 highlights the work done by them to eradicate untouchability. An excerpt from the statement reads:

Barrister Savarkar President of the Mahasabha even after he became the President addressed three or four hundred meetings throughout Hindustan and exhorted not less than one hundred thousand people to remove untouchability and as a piece of public demonstration to prove how he personally held all Hindus equal, made untouchable leaders in almost every meeting to offer him water or food and participated of it in the presence of all. … Even the intercaste marriages between touchables and untouchables received his public support for example in the case of the Kolhapur inter-caste marriage. … (Hindu Mahasabha) does not expect any thanks as whatever it has done it was dutybound to do.