Mind hacking on the horizon 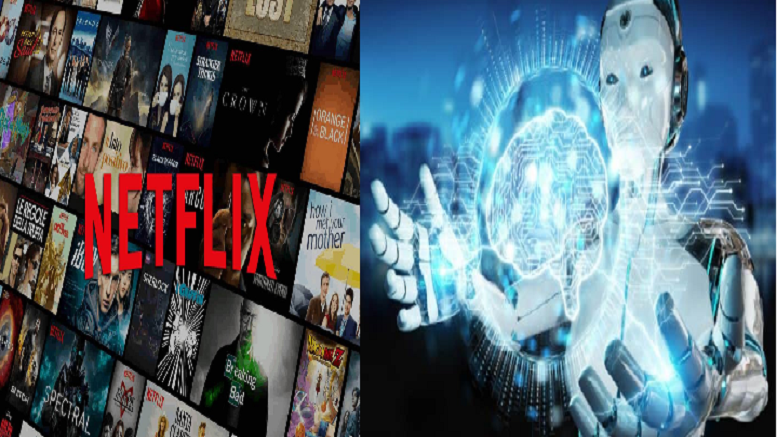 Kids today will never know a world where if you wanted to watch a TV show you had to tune in to a specific channel at a specific time. With OTT or Over-the-Top video streaming services like Hulu, Amazon Prime, and the industry heavyweight Netflix making it possible for anyone to watch whatever they want to.

With all of this convenience, however, might there not be hidden costs? It’s now widely known that Facebook knew that the data of roughly more than 50 million users was being used by an unscrupulous British big data firm that used this data to influence the results of the Brexit vote and the 2016 American election.

Since Netflix has access to so much consumer data, is there any danger of this data being breached and then used to manipulate the way the platform’s users thinking and behaviour?

Are our brains being hacked?

Here’s the scariest thing about being brainwashed: if it ever happens to you, you’ll never know it. So the question then naturally presents itself: have you already been brainwashed?

Seriously, how many of your deeply held convictions about politics (or whatever) are actually yours and how much of them are based on what information is being purposely fed to you? Where do you consume your media? Are you on Facebook? Even if you’re not, how do you watch your favourite TV series? How do you listen to your music?

People tend to seek out information that confirms what they already believe while willfully ignoring those articles, videos and other media that tends to contradict said believes. This is called confirmation bias and we’ve all been guilty of it.

But what we’re experiencing now is different; if social media and streaming sites know what we like to read and watch, and then based on this automatically load other content in our feeds, can’t they then start tailoring what we read, see and hear in such a way that they start exerting an undue and extreme influence on what we believe?

The new term being bandied about here is brain hacking and it’s essentially brainwashing. It’s why Facebook is currently embroiled in a scandal involving the data of roughly 50 million Facebook users that was harvested by the British company Cambridge Analytical. This data was then ostensibly used to create articles -many of them fake news articles- that were then targeted at certain Facebook users.

It all started in 2015 when a Cambridge psychology professor named Aleksandr Kogan designed an app called this_is_your_digital_life which was essentially a personality quiz. More than 270,000 Facebook users signed up for and took Kogan’s quiz.

There’s nothing wrong with Facebook users voluntarily signing up for a quiz app. The problem was that Kogan’s app not only harvested the information of the 270,000 individuals who voluntarily took the personality test, it also gathered the information for all of these people’s Facebook friends who never consented to handing over their information.

This was no simple oversight. Kogan knew exactly what he was doing and after harvesting the information from over 50 million Facebook users, he then turned around and sold it to Cambridge Analytica through his own company Global Science Research.

Netflix is notorious when it comes to collecting all kinds of consumer data. Here is a list of just some of the different events that Netflix can track not only every time someone watches a TV show, standup comedy special, or movie, but every time a user logs into their account.

(a) Every time the viewer pauses, rewinds, or fast forwards
(b) The day people watch series and movies (it’s usually weekdays for the former and weekends for the latter)
(c) The date programming is watched
(d) The time it’s watched
(e) Where it’s being watched (the Zip code)
(f) What device is being used (Smart TV, laptop, tablet, etc)
(g) What features are accessed
(h) When content is paused and then stopped (and if the viewer comes back)
(i) Any ratings given
(j) Search data
(k) Browsing and scrolling

Netflix also takes various screen shots during their users’ viewing and browsing sessions. They do this to figure out all kinds of details, right down to the volume users like to watch at, and what other web pages they have open during their Netflix session.