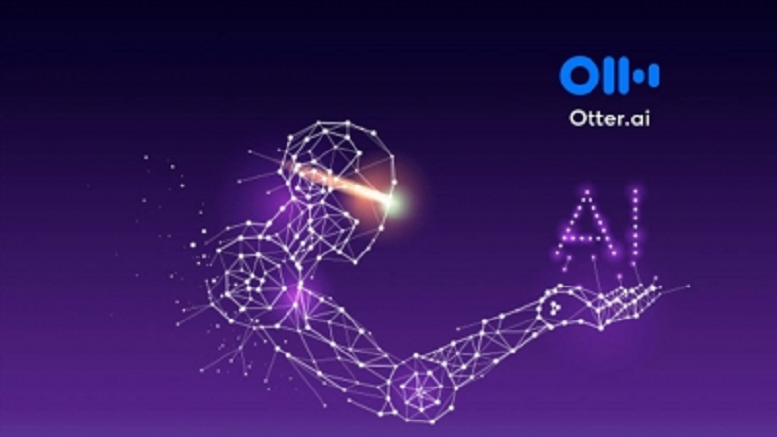 Popular automated transcription service Otter.ai which is very popular among journalists to record interviews with real-time transcription may be listening to your recordings.

A report in Politico suggests that Cloud-based real-time transcriptions — being adopted worldwide for their ease and simplicity — are not entirely safe.

Politico journalist Phelim Kine interviewed Mustafa Aksu, an outspoken Uyghur human rights activist who could be a target of surveillance from the Chinese government. Aksu is with the Washington, DC-based Uyghur Human Rights Project.

They used the Otter app to record the interview call and, a day later, the journalist received a message from Otter, asking about the purpose of the conversation with Aksu.

“Hey Phelim, to help us improve your Otter’s experience, what was the purpose of this particular recording with titled ‘Mustafa Aksu’ created at “2021-11-08 11:02:41′?” the journalist was asked.

Three responses were offered: “Personal transcription,” “Meeting or group collaboration,” and “Other.”

“I froze. Was this a phishing attack? Was Otter or some entity that had access to Otter’s servers spying on my conversations?” said Kine.

He contacted Otter to verify if this was indeed a real survey or some clever phishing ruse.

An initial confirmation that the survey was legitimate was followed by a denial from the same Otter representative, laced with a warning that I “not respond to that survey and delete it.”

“My communications with Otter were all restricted to email and were sporadic, often confusing and contradictory”.

Otter’s Public Relations Manager, Mitchell Woodrow, told The Verge: “To be clear, unless we are legally compelled to do so by a valid United States legal subpoena, we will not ever share any of your data, including data files, with any foreign government or law enforcement agencies.”

It’s, however, an important wake up call as automated transcription services are being widely used globally.

“We have not and would not share any data, including data files, of yours with any foreign government or law enforcement agencies,” Otter said.

According to Kine, “savvy, skeptical journalists who take robust efforts to protect sources have found themselves in the thrall of Otter, a transcription app powered by artificial intelligence, and which has virtually eliminated the once-painstaking task of writing up interview notes”.

“That’s an overlooked vulnerability that puts data and sources at risk,” say experts.