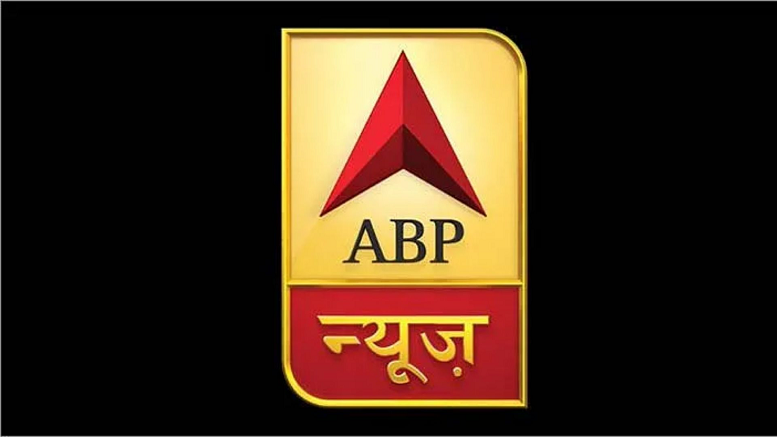 Incorrect and damaging tweets by Neeraj Rajput , Associate Editor of ABP News , and commentary published by the news platform on Bharat’s sensitive Eastern Front have come to the notice of the security establishment. The falsification of facts is detailed in this article.

The Army’s Eastern Command had organised a tour of journalists to Tawang and forward posts in Arunachal Pradesh recently. During this trip, Neeraj Rajput of ABP News in a tweet (now deleted) drew a comparison between vulnerability of Siliguri Corridor and Chumni Valley.

The tweet by Neeraj Rajput was attributed to Lt Gen Manoj Pande, Chief of Eastern Command, who had briefed the journalists. However, no such comment was made by Lt Gen Pande. Given the hot borders with China, such mischievous attribution could have caused a major issue.

Soon after, ABP News published a report by Col Danvir Singh Chauhan, Associate Editor of Indian Defence Review, headlined, “The Ladakh Crisis: A Ground Report One Year On”. Assessments were attributed to senior officers of 14 Corps who denied having made any such comments.

When the senior officers conveyed their dismay and denied having said what had been attributed to them in the so-called ‘ground report’, ABP News took it down. But by then the damage had been done and the contents as well as screenshots were all over the place.

Journalists covering defence-related issues are taken to frontier zones by the Indian Army to give them access to otherwise difficult-to-access areas. It is expected journalists and media platforms will avoid falsification of facts and stick to established norms of reporting.