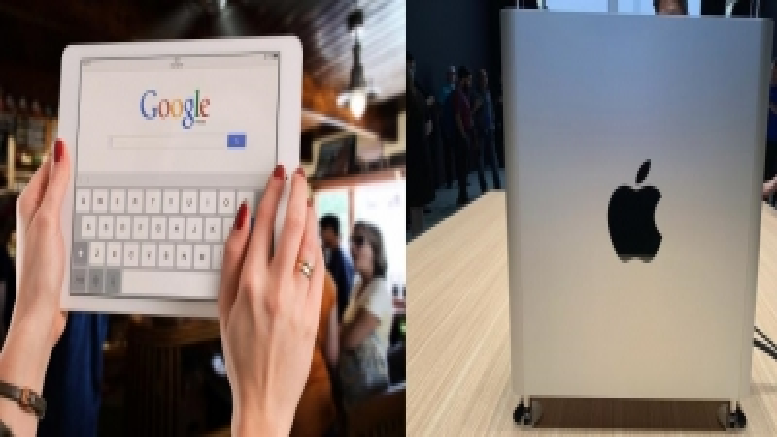 After the Bharatiya government banned Tencent’s Xriver, Garena’s Free Fire, NetEase’s Onmyoji Arena and Astracraft along with 50 more Chinese apps in a fresh strike, Google on Monday said it has temporarily blocked the access of the notified apps on Play Store.

The Ministry of Electronics and Information Technology (MeitY) has formally issued a notification banning the operations of 54 Chinese apps in Bharat, as several of such apps from the stable of Chinese companies like Tencent and Alibaba, changed hands to hide ownership.

“On receipt of the interim order passed under Section 69A of the IT Act, following established process, we have notified the affected developers and have temporarily blocked access to the apps that remained available on the Play Store in India,” Google India said in a statement.

Apple has also pulled down several of these apps, including Garena Free Fire, from its App Store.

The IT Ministry identified applications such as Sweet Selfie HD, Beauty Camera – Selfie Camera, Equaliser & Bass Booster etc which are cloned or refurbished versions of apps already banned by Bharat in 2020.

The latest move could be a fallout of the current standoff between Bharat and China locked in a protracted border dispute.

This is the first lot of apps to be banned by the government this year after a total of 270 apps were banned since 2020.

The Singapore-based Sea owns “Garena’s Free Fire” that has been pulled from Google Play Store and Apple’s App Store in Bharat. The battle royale game has millions of users in Bharat.

Garena Free Fire from Garena emerged as the most downloaded mobile game worldwide for December 2021 with close to 24 million installs, which represented a 28.2 per cent increase from December 2020.

The countries with the most installs of the app during this period were Bharat at approximately 26 per cent of its total downloads and Brazil at 12 per cent, according to Sensor Tower.

These apps are being hosted out of countries like Hong Kong or Singapore but the data is ultimately going to servers in Chinese destinations.

The MeitY had banned 59 Chinese apps in June 2020 referring to them as being ‘prejudicial’ to Bharat’s sovereignty, integrity and national security. The list included the popular smartphone app TikTok, Helo, WeChat, Kwai, Clash of Kings, Alibaba’s UC Browser and UC News, Likee, Bigo Live, Shein, Club Factory, and Cam Scanner, besides others.