Recently an opinion was printed in ‘The Print’ by its editor-in-chief Mr. Shekhar Gupta about class bias in Bharat. It was based on a picture that journalist Ms. Sanya Dhingra clicked and tweeted. She happened to travel in the same metro coach as a mother along with her kid and kid’s nanny. That picture was clicked without their consent which was then published in the article and they were shamed for no real reason. Firstly, how correct is it to click anyone’s picture without permission and put it on social media. Secondly, as a journalist it is your moral and professional duty to fact check and then publish something.

Sometimes I also use Delhi Metro for commuting. I have seen many people sitting on floor and they all are not maids or from ‘lower’ strata of the society. Even college going young people, office going well dressed folks with their laptop to complete last minute work sit on the floor as they don’t get a seat. Later, if any seat gets vacant, the same people usually don’t get up to take that seat as they are comfortable where they are seated. That is a normal scene everyday in Delhi Metro. This is how any peak traffic hour in metro looks like.

There had been incidents of physical abuse of domestic helpers and those are indeed gruesome. But tagging any random incident as class bias without knowing the background is blindly creating hatred towards such innocent employers who hire domestic helpers and entrust them with their homes and kids. Both employer and helper develop a sense of trust and comfort that makes things easier. It is not easy to entrust any random person with the duty of house and especially of the kids.

‘The Print’ published a lengthy article in the background of this one incident that came out of the biased mind of a journalist. It was a work of fiction which destroyed the image of a respected doctor who was unaware of how she was shamed in social media based on false facts. It was a normal metro ride that turned into hatred story run by a media house. The AIIMS doctor later had to come up with her own reality to counter all false propaganda. As she wrote,

“Since I am not very active on social media, it was only later that I learnt that Ms. Dhingra tweeted a picture of us in the midst of all that confusion, our nanny sitting on the floor with the caption, “Seen in Delhi metro: Mother and child take seats while the child’s nanny sits on the floor on a fairly empty train. Caste/class discrimination really is space-agnostic.” As if this was not enough, an article appeared on ThePrint on Monday written by none other than Mr Shekhar Gupta, with the now viral picture at the top, being used as an example to “tell us more than a thousand words on our class differences and the way we treat our domestic workers”, as the author himself put it, quoting our example, and clubbing it with other harsh cases of “servant” exploitation. I was left dumbstruck and furious at the same time.”

How will you describe the agony of a common man whose mistake was just that an irresponsible journalist happened to be at the same time when she was simply calming down her baby in a busy metro. As she wrote about the nanny,

“We interact with these people day in and day out; then, how can I, being in public service, misbehave with a lady who stays with me, who takes care of my baby just because she is poor. We share equal household responsibilities. We, stay in a rented flat near AIIMS so that we can be easily accessible in needs of emergency and here we do not have any separate servant quarter- there goes the “space discrimination”. So she stays with us, eats with us, laughs with us, travels with us and even sleeps where we sleep. It pains me that all it takes to be maligned in this day and age is one out of context picture and an irresponsible journalist.”

A common man is occupied in job, family and daily chores, not so active on social media to realize that someday some media house will publish his/her picture online, clicked without permission and frame a story that holds no relevance to reality.

Thankfully, in today’s time we have social media to counter such false narratives coming from mainstream media. Reactions from twitter poured in.

Ms. @DhingraSanya, since the media is accountable to none, you can basically get away with anything. But, still pretty disgusted seeing the way you have abused your privilege (and power) of having a platform. Your prejudice ruled the day. https://t.co/5Gqfk5sRl4

It is disgusting to see how media foists lies and makes its own scenario to suit its agenda. Is it not spreading hatred towards a hard working common man of Bharat? Is it not hampering someone’s privacy? Does freedom of expression mean to barge into anyone’s life to create false narratives? Can we hold media accountable for spreading such lies that taints the hard earned respect and honour by a common man in society?

News reported as reported in ‘The Print’- https://theprint.in/2018/01/22/maid-middle-class-india-class-new-caste-even-metro-coach/

AIIMS doctor counters with her own version: https://dhamijakshitij.wordpress.com/2018/01/23/discrimination-in-metro-the-whole-story/ 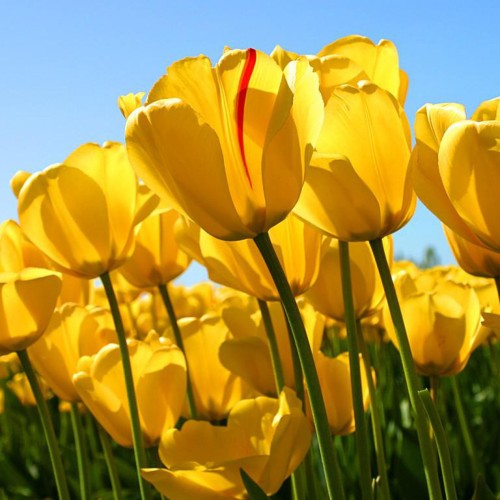