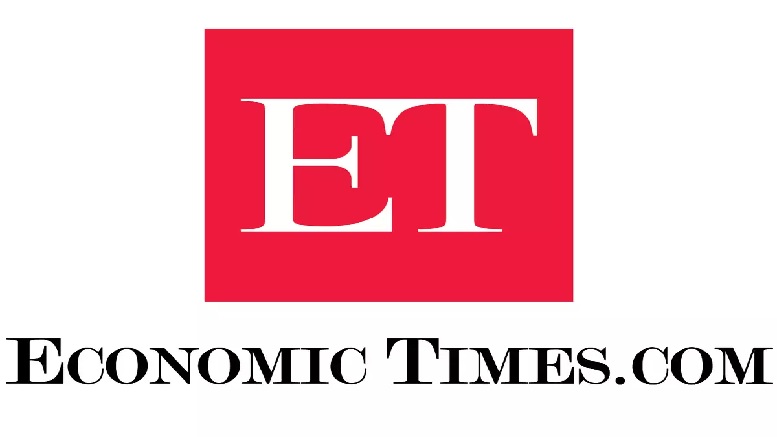 The Indian mainstream English-language media has made up its mind about the Lakhimpur Kheri incident. As judge, jury and executioner, they have unilaterally decided that the villains of the piece were BJP workers and the victims were the Sikh farmers.

Why the protestors were armed with lathis, swords and stones, why were they blocking all roads in an interior part of UP, why the windscreen of the jeep that crashed into protestors was cracked, the brutal lynching of the BJP workers captured on camera – all this is immaterial to everyone from the editorial class to the beat reporter.

But after Lakhimpur, two other incidents have occurred which have also shaken the nation. Islamic terrorists in Kashmir shot dead 5 civilians on consecutive days – including a Sikh school principal Supinder Kour. Economic Times posted a tweet about a leader of the Sikh community demanding action by the authorities for their protection. But what does ET decide to do in this tweet? They slip in the hashtag #LakhimpurKheriViolence.

Mind you – the Economic Times is a financial newspaper, but they cover political and other news as well, with the same sickening ‘secular’ slant that other ‘national’ newspapers exhibit.

For the casual observer this might look like a mistake by an overeager intern manning the social media handle. But the tweet has still not been deleted. And going by our media’s track record, mixing the Lakhimpur Kheri incident with the Kashmir terror attack could be a way to project the Lakhimpur incident as some kind of ‘terror attack’ against the Sikh farmers who died.

But the truth is that an element of Khalistani separatism has indeed gotten involved in these protests. The storming of the Red Fort on January 26 clearly proved that. There was a man wearing a Bhindranwale T-shirt among the protestors in Lakhimpur. Khalistani terrorists and sympathisers, including those involved in the Nabha jail break, have been arrested from the Terai region in the last few years. These are all FACTS.

And however much the media might try to romanticize these protestors, the truth remains that they are fighting against laws that give more freedom to sell their produce to millions of marginal farmers. The protests have paralyzed the economy in affected areas and inconvenienced lakhs of fellow citizens. They have engaged in loutish and violent behavior with BJP leaders and also Army convoys.

The protest leaders are status quoists looking to retain their supremacy in villages, or seeking to further their political careers. They are continuing with their anarchical and often violent protests despite the laws having been suspended by centre and Supreme Court. They have refused talks or to wait for SC to adjudicate. They have raised the stakes and made massive additional demands.

A genuine media which had the nation’s best interests at heart would be criticizing these farcical and agenda-driven protests. It is Bharat’s misfortune that its media, which is nothing but an extension of the nation’s deracinated English-speaking elite, is its biggest enemy.