Choreographed attack on Kashmiri dry fruit seller in UP, busted within hours on social media 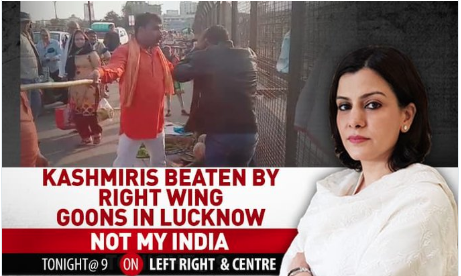 The script was well defined, execution was near perfect, and the lightning speed at which the ‘news’ was elevated to national and then international scale was breath taking. But what the puppeteers behind the ‘assault on poor Kashmiri Muslim dry fruit seller by saffron-clad thug in Hindutvawadi CM Yogi Adityanath’s UP’ narrative did not factor for was the long memory of the internet, and the battle-hardened ordinary citizens on social media who are the most effective media watchdogs today.

No sooner had the video of the assault gone viral, and the scale and speed with which it was picked up by usual suspects of mainstream media, that red flags were raised for social media citizenry.

UP police swung into action with alacrity and arrested the main culprit Bajrang Sonkar – a professional criminal with 12 cases including a murder case against him. Sonkar claimed to be part of a group called ‘Vishwa Hindu Dal‘ – no, not ‘Vishwa Hindu Parishad‘, although the crude attempt was to sub-consciously trigger that association, just like a fake goods peddler will try to pass off Ribok as the original Reebok.

So what possessed Bajrang Sonkar to get up one fine morning and decide to assault a small trader going about his ordinary business? And why, when you are committing a physical assault, would you nonchalantly allow yourself to be filmed?

1. A 'Vishwa Hindu Dal' pops out of nowhere

2. Records a perfect, made-to-order video with a goon

Past social media posts of Bajrang Sonkar leave nothing to the imagination regarding his political and ideological leanings – he seems to be brainwashed with the sort of anti-Hindu and anti-RSS propaganda which passes off as samajwad i.e socialism & secularism today.

Another person identified alongside Sonkar is Himanshu Awasthi. He too was outed as falling staunchly in the ‘secular & socialist’ camp which is so loved and feted by Lutyens’ liberals & our English-language media doyens  –

And what makes this case even more curiouser is the role of a good samaritan who happened to be ‘just passing by’ and came to the Kashmiri dry fruit seller’s aid – one Zafar Rizvi, who is now being quoted by MSM as self-deprecatingly saying ‘Don’t make me a hero.’ Well, going by his anti-semitic social media posts & Hitler love, one can safely conclude that Mr. Rizvi is indeed no hero! 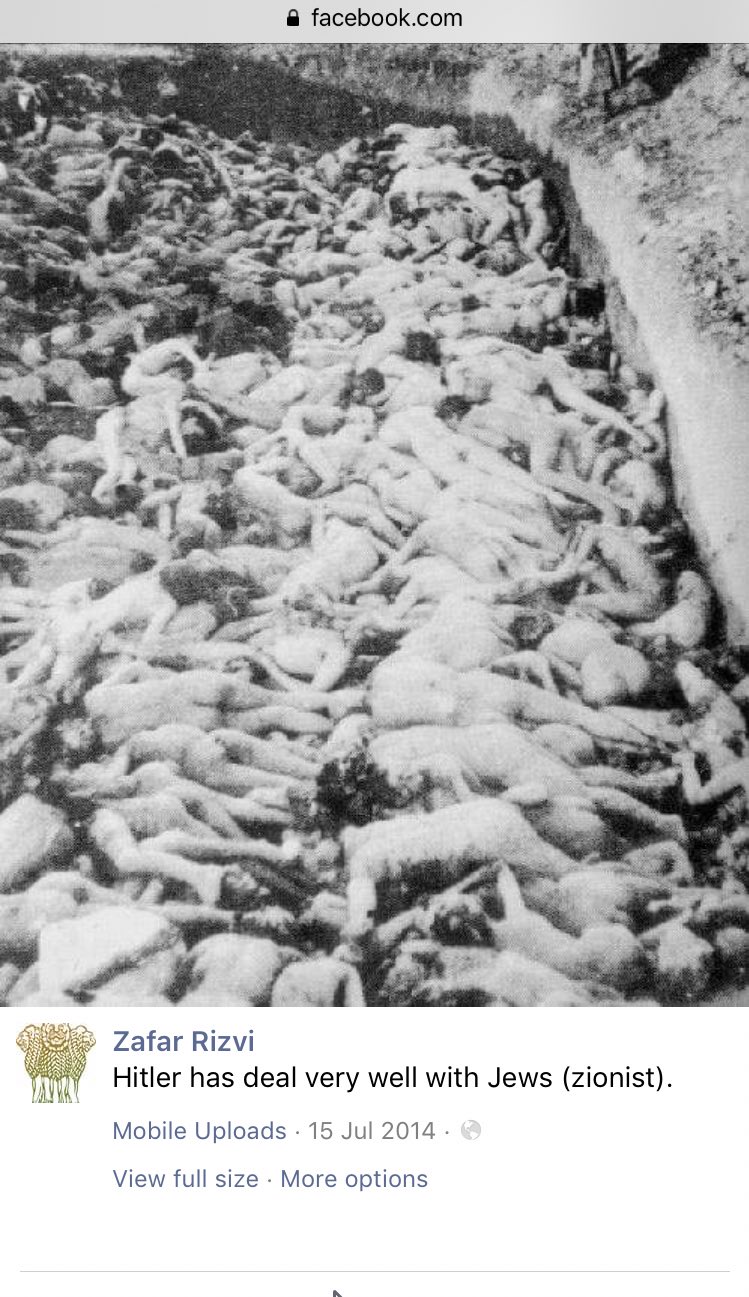 Notwithstanding the hullabaloo over this Lucknow incident, our mainstream media is damned more by what it chooses not to cover, than by what it does.

This is what upsets me the most about our country. An attack on a Kashmiri Muslims by some fringe – Vishwa Hindu Dal media go hysterical. A Hindu #Ramalingam is chopped by PFI Muslim men and bleeds to death for peaceful stopping conversion and media was silent.

Many observers will see the similarity between this Lucknow incident and the Mangalore pub attack of Jan 2009. Then too, the dubious action of a fringe group (unconnected to RSS & BJP) carried out in a BJP-ruled state (with Lutyens’ favourite whipping boy BS Yedyurappa as CM), was used to lump all Hindu activists as hooligans and thereby elevate the Sonia led Congress just in time for the April 2009 Lok Sabha elections.

This twitter thread shows how such incidents are rigged and driven by our elites to peddle a particular narrative and skew the political playing field. In contrast, even media in a deeply politicized USA treads with caution & balance when reporting on such issues.

The puppeteers will keep coming with new themes – intolerance, award-wapsi, minorities under attack, clampdown on Universities, Lynchistan, Dalits under attack, Constitution under attack – Lucknow was just the latest instalment in the game which will continue till the last vote is cast in the 2019 general elections.

Our eternal vigilance is the price of our liberty & progress.