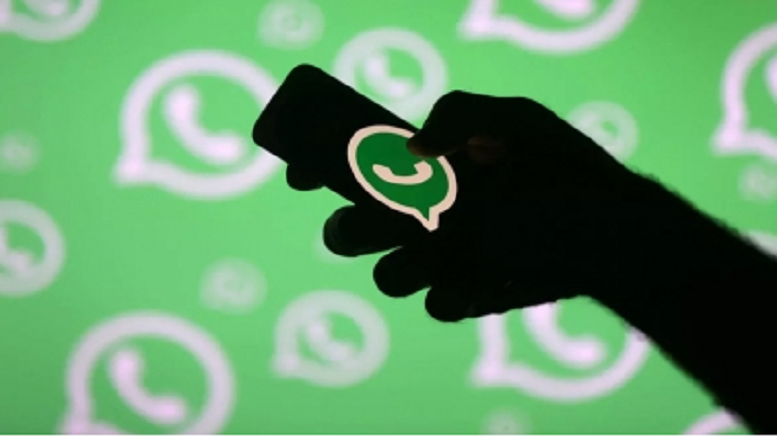 The contentious Personal Data Protection (PDP) Bill 2019 has been withdrawn and a comprehensive data protection Bill is being prepared, the Centre told the Supreme Court on Thursday.

The submission by the Solicitor General of India Tushar Mehta, on behalf of the Centre, came during a hearing on a batch of pleas challenging the instant messaging app WhatsApp’s privacy policy.

“Indian users ought not to be disadvantaged qua users in the global jurisdiction because privacy now is a fundamental right and has global implications,” senior advocate Shyam Divan, appearing for the petitioners argued during the course of the hearing.

Appearing for Meta-WhatsApp, senior advocate Kapil Sibal, opposed the legal action only against WhatsApp, saying privacy applies to all.

To this, the court noted that WhatsApp users in India are the highest in the world.

In August, the Centre withdrew the Bill that has seen 81 amendments in the past three years, aiming to introduce a new, sharper Bill that fits into the comprehensive legal framework and protects the data of billions of citizens.

The new draft of the data protection Bill is being prepared to augment efficient usage of data since it would largely be used by the industry.