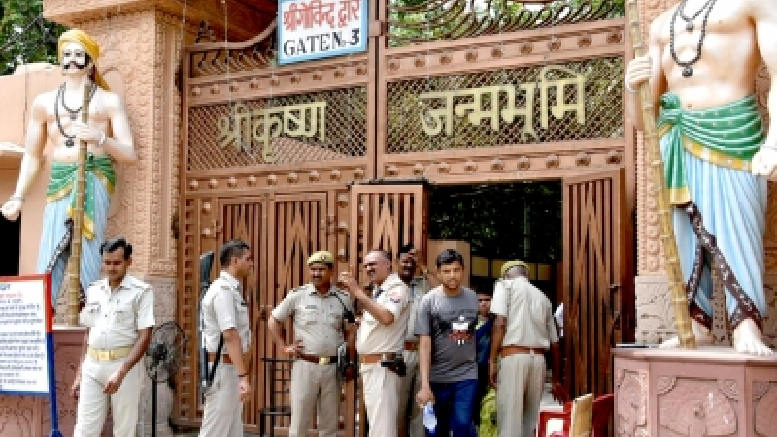 The Supreme Court on Friday issued notice to the Centre on a PIL challenging the validity of Places of Worship (Special Provisions) Act, 1991 which barred litigation on any place of worship for change of its character as existed in 1947.

The matter assumes significance in the backdrop of demands to resume litigation on the Kashi-Mathura temples, related to Bhagwan Shiva and Bhagwan Krishna respectively, in Uttar Pradesh.

The Act did not include the Ayodhya Ram Janmabhoomi case which was decided by the top court in 2019.

A bench headed by Chief Justice S.A. Bobde sought reply from Ministry of Home Affairs, Ministry of Law and Justice, and Ministry of Culture.

“Centre by making impugned provisions in 1991 has created arbitrary, irrational retrospective cut-off date, declaring that character of place of worship and pilgrimage as it existed on 15.8.1947 shall continue and barred the remedy by way of suit with respect to such matter in any court,” said the plea.

The plea argued that this is a serious jolt on the rights of Hindus, Buddhists, Jains, and Sikhs to worship and profess their religion and restore their religious places even through the court.

The plea contended that it was necessary to state that members of other faith have occupied those places taking advantage of pitiable condition of Hindus during Mughal and British Rule.

“The sovereign can remedy wrong committed by invaders and the sovereignty lies in people who have given themselves a Constitution, which has distributed the functions in three organs — Legislature, Executive and Judiciary — and same has to be exercised by every branch within the parameters,” added the plea.

The plea also urged the top court to direct and declare that Section 2 of the Places of Worship (Special Provisions) Act, 1991, as “void and unconstitutional” for being violative of Articles 14, 15, 21, 25, 26, 29 of the Constitution, in so far as it seeks to validate ‘places of worship’, “illegally built by barbaric invaders”.