Reforming Indian Bureaucracy- Part I: The current system and its critique 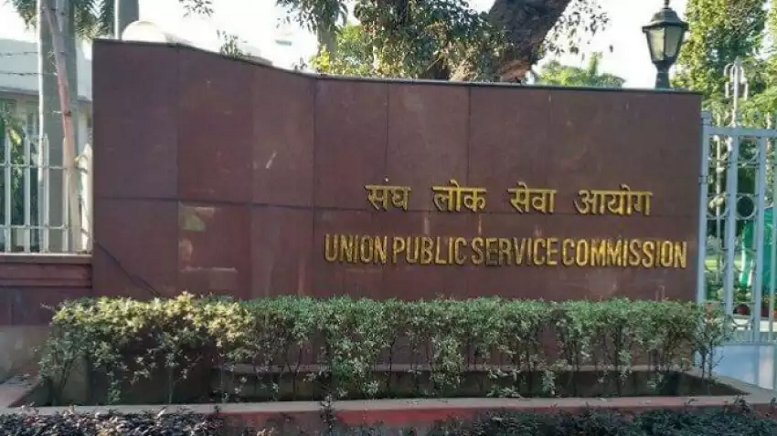 The victory of Narendra Modi in 2014 brought with it countless expectations. Bureaucratic reform was one among these. The first term saw limited action on this front, but since the 2019 victory, the government has taken some determined action for bureaucratic reform. Many of these actions may go a long way in effecting change. Former bureaucrats also have several recommendations to make the bureaucracy more effective. Effective reform needs a thorough overhaul of the system.

The Indian Administrative Service previously called the Indian Civil Service was set up in 1858 by the British colonizers. After independence, Shri Vallabhbhai Patel favoured the continuance of an administrative framework, considering it necessary for governance. The All India Services Act of 1951 made this possible. Laws that protect and monitor the working of civil servants are contained in Articles 308 through 323 of the Constitution.

The Union Public Service Commission (UPSC) exam is conducted in order to select many of these civil servants to work for the central administration. Though the number of vacancies varies each year, roughly around 1200 candidates are selected annually after a rigorous round of tests and interviews. Like the UPSC, each state also conducts a similar exercise in order to select state-level administrative officers.

The central government civil servants are divided into three groups, Group A, B, and C (Recently, Group D has been done away with by merging it with Group C). Groups A and B provide for the managerial posts while Groups C and D provide for the executive and clerical posts.

Group A services comprise the All India Services which include the coveted Indian Administrative Service (IAS), the Indian Police Service (IPS), and the Indian Forest Service (IFoS). The exact number of vacancies for the All India Services varies each year, but roughly 1200 candidates are chosen annually. Among these 1200, scores determine hierarchies and the highest scoring 200 candidates are selected for the IAS while the rest are assigned to the IPS and IFoS.

Apart from the All India Services, following services are included in the Group A services [1]:

The following services are listed in Group B:

Group A officers are selected via the UPSC exam and Group B and some Group C employees are selected via the Staff Service Selection exams. Currently, the number of civilians employed under the Union government (leaving out teachers from government schools and academic staff from government colleges) is around 37 lakh. Of this, Group A officers constitute just 1% and Group B constitute 55% to 60%. The rest of the employees are Group C employees (around 40%) [2].

*The above table doesn’t include Indian Communication Finance Services (ICFS) and Railway Protection Force from the list provided earlier for Group A services but includes Indian Post and Telegraph Account and Finance Services (IPTA&FS),  Indian Economic Service (IES), and Indian Statistical Service (ISS) which are not in the list. It also includes a few Group B services including Central Secretariat Service (CSS) not included in earlier list for Group B.

Critique of the system

Other countries covered included Taiwan, Japan, South Korea, and Malaysia. For details on the study, please see [3] and [4].

The way the system has grown over the years shows that little thinking has gone into setting up new branches and assigning them domains and functions. The structure is also said to be top heavy with too many senior officers at the top necessitated because promotions are seen as a necessary reward system.

Many practises are archaic such as the filing system. The practise of sending each file to multiple officials for their permission/ opinion often prevents quick decision making and action.

[2] From Generalist and Specialist to Specialized Generalist: A Reform Agenda for the Senior Civil Services of India: Working Paper, January 2019, Praveen Kishore: https://www.adriindia.org/images/paper/1562841183FromGeneralistandSpecialisttoSpecializedGeneralist.pdf

[5] Book Review: What Ails the IAS and Why it Fails To Deliver, The Wire, September 2019: https://thewire.in/books/book-review-what-ails-the-ias-and-why-it-fails-to-deliver

[7] The legacy of the IAS, despite the shine of prestige and authority, has paled over the years, The Indian Express, November 2019:  https://indianexpress.com/article/lifestyle/books/what-ails-the-ias-book-naresh-chandra-saxena-review-6133922/