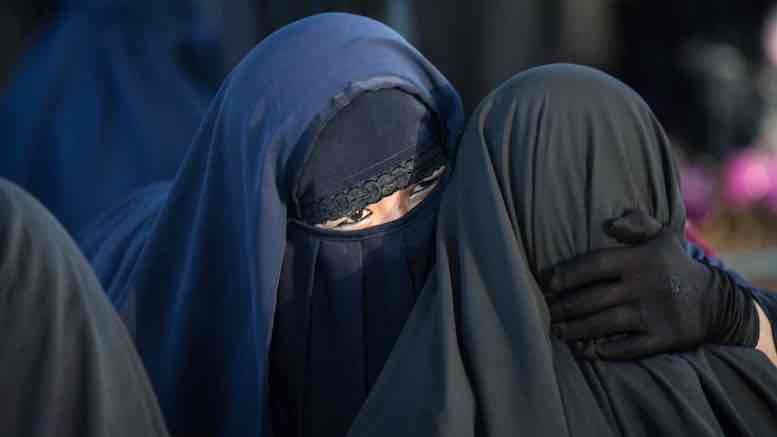 In yet another judgement that reflects the regressiveness that defines Muslim personal law and the regard that our judiciary shows towards it, the Punjab and Haryana High Court recently said, “A Muslim man may get married more than once without divorcing his earlier wife, but the same does not apply to a Muslim lady.” The Muslim woman will have to get a divorce from her first husband if she wants to remarry, under the Muslim Marriage Act 1939.

While hearing a protection plea filed by a Muslim couple from Mewat district in Haryana, the Bench of Justice Alka Sarin noted that Petitioner No.1, the Muslim lady (who admittedly was married earlier) did not obtain a legally valid divorce from her first husband before marrying Petitioner No. 2, a Muslim man.

The Couple submitted before the Court that they have been in love with each other for many years. They performed nikah, as per Nikahnama on 19th January 2021.

The couple also told the High Court that they were both married in the past. The Muslim woman stated that her earlier marriage was completely against her wish and that is why she is now married to her lover. However, the woman’s relatives are against the relationship. The family members were giving death threats to the couple and warned to evict them from the property.

The couple’s lawyer told the bench that being Muslim, the petitioners can both contract a second marriage. They can seek protection of life and liberty.

Justice Sarin after hearing the matter held, “Petitioner no.1 is a Muslim lady and who admittedly was married earlier. No details are forthcoming about when she was married earlier and to whom. Further, there is no averment as to whether she divorced her first husband either under the Muslim Personal Law or under the provisions of the Muslim Marriages Act, 1939. There is also no averment that her first marriage stands dissolved and thus her first marriage subsists in the eyes of law.”

“A Muslim man may get married more than once without divorcing his earlier wife but the same does not apply to a Muslim lady. A Muslim lady has to divorce her first husband either under the Muslim Personal Law or under the provisions of the Muslim Marriages Act, 1939, before contracting a second marriage,” held Justice Sarin.

Lastly, while holding that the petition is not maintainable at the behest of the petitioners who have got married without petitioner No.1 being legally and validly divorced, the Court said, “The petitioners have approached this Court for protection of their life and liberty to live as a couple which cannot be considered in the facts and circumstances of the present case.”

However, the petitioners have the liberty to approach the concerned Senior Superintendent of Police for the protection of their life regarding threats to their life and liberty.

Recently, the same Justice Alka Sarin had given a judgement that a Muslim girl can marry once she attains puberty, and that in the absence of evidence puberty is presumed when the girl turns 15. Now, girls can get their first period as young as 9 years old, which means that even a 9-year-old Muslim girl could become eligible for marriage!

Remember, our judiciary has stated that ‘religious custom is amenable to Constitutional control’ and routinely interferes in Hindu religious matters that shouldn’t really be anyone’s concern except the devotees involved. But when it comes to something as serious as personal law which has a life-long impact on individuals concerned, it is happy to abide by a misogynistic, medieval legal regime.