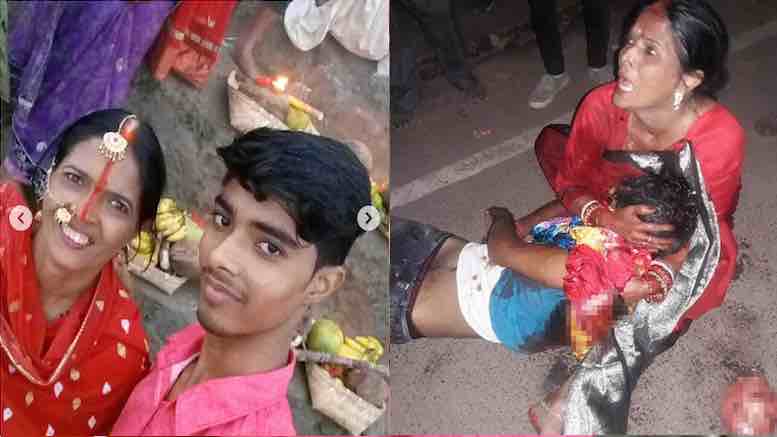 Following apex court directions, the Patna High Court on Friday ordered for day-to-day hearings in the Munger firing case in which a young man was killed in alleged police firing during a Maa Durga murti  visarjan (immersion) procession at Deen Dayal Upadhyay Chowk, a lawyer in the case said.

The court directions came after it admitted a criminal writ petition filed by the father of deceased Anurag Poddar, aged 18. The High Court directed the Bihar government to file its reply to the petition by March 1 and thereafter the petitioner might file his rejoinder by March 9.

Advocate Alakh Alok Srivastava said: “Earlier, the High Court had refused to grant urgent hearing in this case, after which the victim’s mother filed a petition in the Supreme Court. The apex court asked the High Court on January 25 to decide the case within two months. Accordingly, the High Court decided on Friday to conduct daily hearings so as to decide it on or before March 25, 2021.”

“In the petition listed before the HC, the petitioner has sought a CBI inquiry into his son’s murder primarily on the ground that since area police is an accused, investigation must be conducted through some independent agency and not by police itself,” Srivastava added.

Commenting on the development, the youth’s father said there was some hope of getting justice for his deceased son.

“Despite specific allegations by the petitioner that his son was killed by Munger policemen, not even one person has been arrested or even named in the FIR. There is virtually no progress in investigation even after a lapse of more than 100 days of the crime. Media reports claim that a few eyewitnesses to the Munger firing are being implicated in false prohibition cases and shown as absconders,” Srivastava claimed.

The Badi Durga Maa immersion procession, where the large murti is carried by 32 kahars (devotees) on their shoulders, is an old tradition in Munger which takes place 3 days after Vijaydashami. Last year, despite requests from locals, the ECI decided to schedule assembly elections in the district on the day of the procession. The administration had asked devotees to complete the procession by 5 AM but started rushing the devotees at 11.50 PM the previous night. They reportedly beat up 4 kahars, and when other Hindus objected, the police allegedly opened fire.

18-year-old Anurag was shot dead at point blank range, his head blown apart. 10 other Hindus were also injured. Shockingly, even after devotees had dispersed, chilling video footage shot on a mobile shows police lathi-charging and brutally thrashing the kahars who were carrying the Maa Durga murti on their shoulders.

Authorities immediately closed ranks, with senior police and administration officials claiming ‘someone from the crowd opened fire’. The Puja committees, Munger Chamber of Commerce and locals however, called it a clear case of police brutality and demanded an independent judicial enquiry.

They alleged that Munger Superintendent of Police (SP) Lipi Singh had ordered the firing on the procession and held a protest soon after demanding her suspension along with that of District Magistrate Rajesh Meena, and speedy justice for Anurag. IPS Lipi Singh is the daughter of ex-IAS Rajya Sabha MP Ramchandra Prasad Singh of JDU.

The photo of Anurag Poddar’s distraught mother Poonam Devi sitting on the road with her son’s half-blown head in her lap is seared into every true Hindu’s mind as yet another reminder of how cheap a Hindu’s life is in our country today.