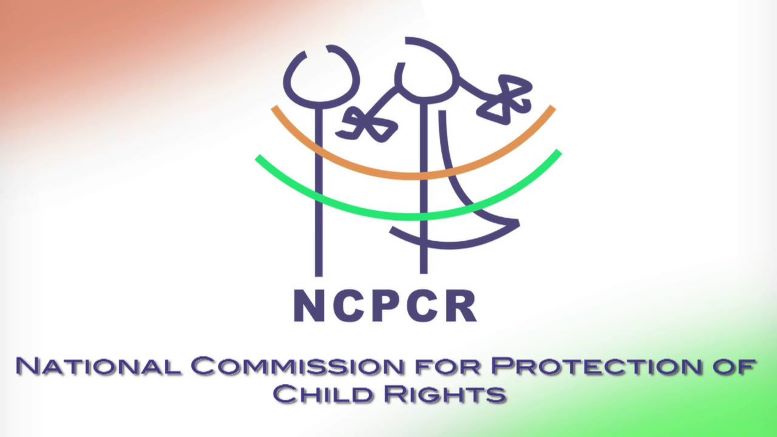 The National Commission for the Protection of Child Rights (NCPCR) has approached the Supreme Court against a recent verdict by the Punjab and Haryana High Court, allowing a 16-year-old Muslim girl to enter into a valid marriage under the Muslim personal law.

“The order is essentially allowing a child marriage and this violative of the Prohibition of Child Marriage Act, 2006,” Chaturvedi argued in her plea.

The High Court, in its order, said, that the marriage of a Muslim girl is governed by the personal law of Muslims.

“As per Article 195 from the book ‘Principles of Mohammedan Law’ by Sir Dinshah Fardunji Mulla, every Mahomedan of sound mind, who has attained puberty, may enter into a contract of marriage, and puberty is presumed, in the absence of evidence, on completion of the age of 15 years,” the court held.

“The court cannot shut its eyes to the fact that the apprehension of the petitioners needs to be addressed. Merely because the petitioners have got married against the wishes of their family members, they cannot possibly be deprived of the fundamental rights as envisaged in the Constitution of India,” it said.