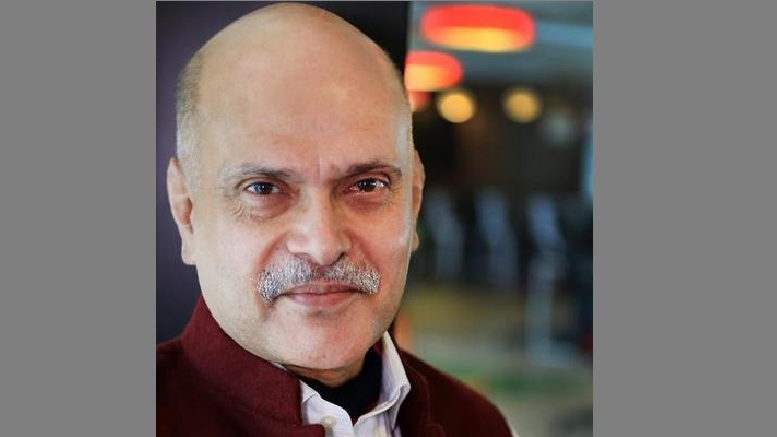 The Supreme Court on Wednesday granted protection to media baron Raghav Bahl, from any coercive action taken by the Enforcement Directorate in a money laundering case.

A bench, headed by Chief Justice N.V. Ramana and comprising Justices A.S. Bopanna and Hima Kohli said: “Heard learned senior counsel for the petitioner. Issue noticea.. Till the next date of hearing, no coercive steps shall be taken against the petitioner.”

The top court also ordered tagging of the appeal with a pending one in the matter.

On December 3, the Delhi High Court had issued notice to the ED on Bahl’s plea seeking quashing of the case. However, it declined to pass any order granting him interim protection from arrest and granted three weeks to the ED to file its reply in the matter.

Senior advocate Vikas Singh, representing Bahl in the apex court, argued that the petition has been filed as the high court did not grant his client protection. In the high court, the petitioner sought quashing the money laundering case, and also challenged the notices issued to him by the investigating officer.

The ED case originates against Bahl from a complaint by the Income Tax (I-T) Department and the alleged laundering of funds to purchase an undisclosed asset in London. The department had initiated proceedings against him under the Black Money (Undisclosed Foreign Income and Assets).

Bahl’s lawyer argued in the high court the challenge to the black money proceedings was pending in the apex court, which granted him protection from coercive action. He added that now notices were issued by the ED to him in connection with the money laundering case. The ED had argued the issue of money laundering proceedings is not in the top court.

The IT-Department also initiated proceedings under the Imposition of Tax Act of 2015 for alleged irregularities in the returns filed for the assessment year (AY) 2018-2019. Bahl’s counsel had submitted before the high court that IT had accepted the income tax return for 2018-2019 in 2021 and based on black money complaint, ED proceedings commenced. He contended that now there is no violation, there are no proceeds of crime.