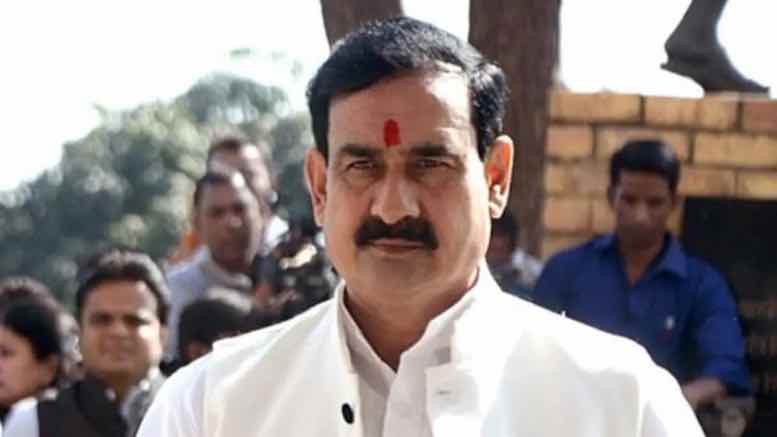 The Madhya Pradesh cabinet approved the Dharma Swatantrata (Religious Freedom) Ordinance 2020. State Home Minister Narottam Mishra said that the Ordinance has been sent to the Governor for assent.

The Madhya Pradesh Religious Bill 2020 was approved by the State Cabinet on Saturday and would have been tabled in the upcoming session of Assembly which has now been cancelled.

Under the provisions of the Ordinance forced conversion of a woman will be punishable for a term up to 10 years and minimum fine of Rs 50,000. Specific provisions are also made in the cases of religious conversion of minors, groups, or of those belonging to Scheduled Castes and Scheduled Tribes.

Blood relatives, including parents of victims of such religious conversion, can file complaints and any marriage solemnized only for the purpose of converting a person will be considered null and void.

AIR Correspondent reports that the ordinance was approved during a special Cabinet meeting which was presided over by Chief Minister Shivraj Singh Chouhan in Bhopal. This comes after the three-day Assembly winter session was postponed due to detection of covid cases among some MLAs and the staff.

A provision is also being made that those willing to convert need to apply before the district administration two months in advance. The new ordinance will replace the Freedom of Religion Act 1968.

(This article first appeared on newsonair.com)