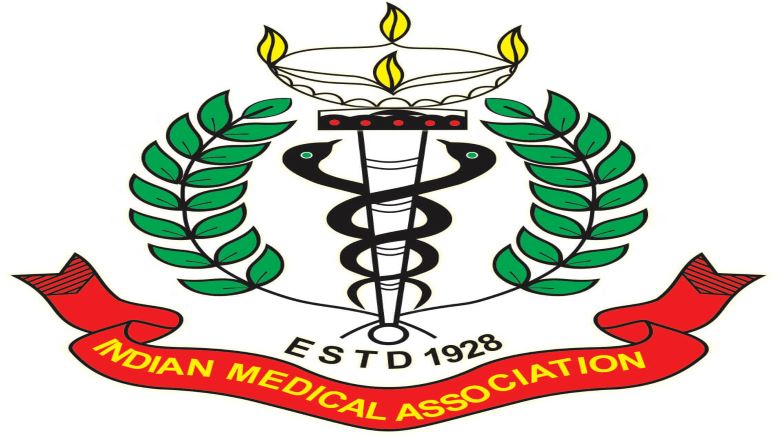 LRPF, a group fighting for rights of indigenous people, has lodged a complaint against IMA (Indian Medical Association) with the Union Home Ministry (MHA) asking for cancellation of FCRA license of IMA for violating section 12(4)(f)(vi) of the Foreign Contribution Regulation Act, 2010.

In their letter to MHA, LRPF has provided details of foreign funds received by IMA since 2016-17 in addition to the 8.72 crores IMA received during successful financial years 2018-919 and 2019-20 from the Health Ministry. Pointing out IMA President Jayalal’s evangelical activities LRPF says “It has come to the notice of larger public of the nation that Mr. John Rose Austin Jayalal, the President of ‘Indian Medical Association’ Society is abusing his position and profession to convert to Christianity, young doctors and anyone who comes into contact with him in the course of his discharge of his duties as National President of IMA”.

LRPF further says in its letter:

In two separate interviews, president of Indian Medical Association Dr. John Rose Austin Jayalal has expressed strong views about proselytising Hindus at each and every available opportunity which he comes across as a Doctor or as Professor of Medicine.

Important Points Extracted from his Interview given to Haggai International:

The IMA President even made baseless and false allegations against the Bharatiya government in his interview by such as:

“The Hindu Nationalist Government wants to destroy modern medicine saying it is ‘western medicine.’ Please keep this in your international prayers. If everything goes their way, we will not have pure modern medicine courses in India by 2030.”

“.. India is currently one of the most dangerous countries in the world for practicing Christians, and Dr. Jayalal confirms that the government is indeed hostile to believers”

LRPF have raised serious concerns over Jayalal continuing as the IMA President in view of the facts which give away his Christian evangelical agenda.

Instead of treating the Covid-19 pandemic as a humanitarian catastrophe, Dr. Jayalal and his team of rabid evangelists are gleefully rubbing their hands and treating the pandemic as an opportunity to spread the Gospel in news ways to more and more people.

“This virus has created a fear and understanding among the public that there is Someone more powerful than all of what we have. When leprosy, cholera, and other pandemics devastated the world, it was Christian doctors and churches who stood against it, showing Christian compassion. And the urgent need of the proclamation of the Gospel to people who are suffering from the virus has allowed us to share the Gospel even in secular institutions.”

This is nothing short of a vulture like approach to human suffering, death and devastation. In their weakest moments of their life, instead of giving comfort and solace to the suffering millions, Dr. Jayalal and his team of rabid evangelists are making grandiose plans to exploit the sufferings of fellow humans by converting them to Christianity. It is also shocking that as a medical doctor, instead of relying on his medical skills, he has chosen to thrust the fear of God into people suffering from Covid-19 Pandemic.

The legal organization has further pointed out that considering the views and activities of Jayalal, the secular fabric of the country would be threatened by his continuing to hold the IMA President’s post. The body also said that his intentions, statements and actions are likely to cause serious disharmony between religious groups in the country.

As such we request you to initiate action for suspension of FCRA permission of Indian Medical Association and initiate criminal proceedings against Mr. John Rose Austin Jaylal for criminal misuse of official position and breach of trust.