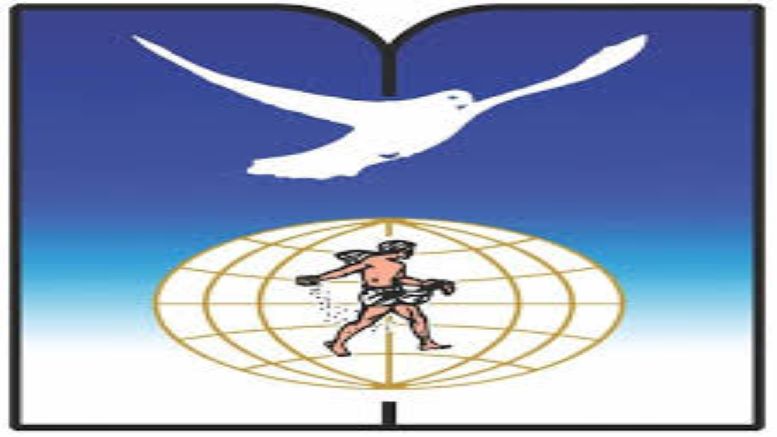 LRO (Legal Right Observatory) has exposed FCRA violations to the tune of Rs 30.5 crores by Bible Society of India (BSI) in a series of tweets and highlighted how the evangelical organization has attempted to destroy tribal culture in Jharkhand by targeting the deities and religious places of the indigenous tribal people.

LRO, a legal NGO fighting for the rights of indigenous people, has asked the Home Ministry to intervene and investigate FCRA violations and also called upon the Income Tax department and Enforcement Directorate to look into embezzlement of funds and other malpractices by BSI priests.

The BSI uses local language to demean tribal deities of the region and superimpose Jesus on Devis and Devatas of the tribals in an attempt to convert them to Christianity. While in Jharkhand BSI released the Nemha Bible in the Kuduk language of the tribals of the region, in Tripura it has published the Bible in Tripuri language. In both the Bibles, deities of the locals have been abused and insulted. This insult of their deities has led to a massive uproar among tribals.

LRO has also sought the intervention of NCPCR (National Commission For Protection of Child Rights) as BSI in association with the Bible Society of New Zealand fraudulently sought donations in the name of orphaned children thereby violating the rights of children.

FCRA violations by Christian evangelical organizations are on the rise and should set the alarm bells ringing among the agencies. An even bigger worry is the hate speech which such Christian evangelical organisations spew against the indigenous religions and traditions of Bharat. If our secular state truly represents the interests of the nation and its people, such organisations should be made to shut shop asap.