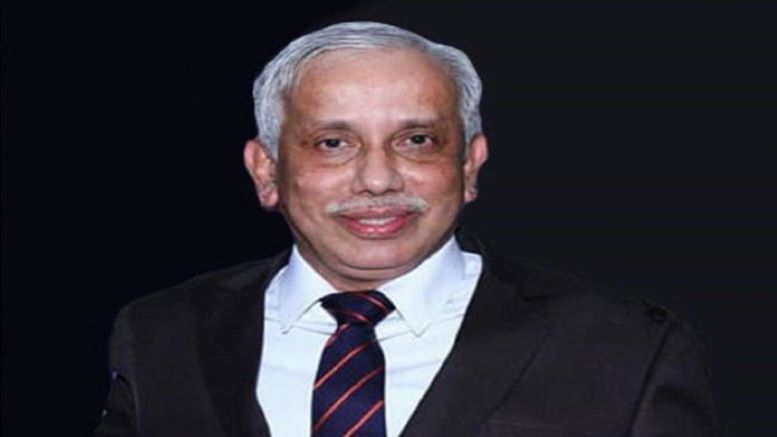 Justice Abdul Nazeer, who was a part of the bench that passed the Ayodhya and Triple Talaq verdict, spoke of Bharat’s ancient judicial system while calling for the need to Indianize the judiciary. Justice Nazeer was speaking as the chief guest at Akhil Bharatiya Adhivakta Parishad’s (ABAP) 16th national council meet held at Hyderabad on the topic Decolonisation of the Indian Legal System.

The supreme court judge opined that neglecting ancient Bharatiya legal giants like Manu and Kautilya among others while at the same time sticking to the colonial judicial system was detrimental to constitutional goals.

Great lawyers and judges are not born but are made by proper education and great legal traditions as per Manu, Kautilya, Katyayana, Brihaspati, Narada, Yagyavalkya and other legal giants of ancient India. The continued neglect of their great knowledge and adherence to colonial legal system is detrimental to the goals of our Constitution and against our national interest.

A Colonial psyche persists in the administration of justice in the present day Indian legal system. The British colonialists protected their subjects only on the surrender of the rights to the rulers. In other words, Justice could not be demanded but rather it was allowed by the State as a matter of concession. This is in contrast to the ancient Indian legal systems, where justice could be demanded, being the concept that was inbuilt. Ancient legal systems of India even required kings to bend before the rule of law and justice could be demanded against the kin or even the king himself. Instead of this approach, the colonial mindset left behind by british colonialists is apparent from the manner in which pleadings are drafted in court today, the way in which the courts are addressed and more importantly, by accessibility to court itself…

…”There can be no doubt that this colonial legal system is not suitable for the Indian population. The need of the hour is the Indianisation of the legal system. The eradication of such a colonial mindset may take time but I hope that my words will evoke some of you to think deeply about this issue and the steps that need to be taken to de- colonise the Indian legal system. Even though it may be an enormous and time-consuming effort, I firmly believe that it will would be the endeavour which could revitalise the Indian legal system and align it with the cultural, social and heritage aspects of a great nation and ensure much more robust delivery of justice”, urged Justice Nazeer…

…Despite such a rich tradition of highly sophisticated pre-existing legal system which was prevalent in India, foreign legal systems were imposed upon us with every invasion and occupation. Unfortunately, despite India returning to independence ever since 1947, many of the fundamental aspects of the Indian legal system have remained unchanged since the same were introduced and imposed upon us during the period of British occupation of India. This is despite the fact that India was the oldest judiciary in the world and no other legal system in the world has a more ancient or exalted Pedigree. As such, the colonial takeover of India’s legal system, under the garb of absence of any pre-existing legal systems, was lamentable and it is tragic that the same colonial legal system is being continued in a large and changed manner even today in 2021

Justice Nazeer also cited the example of Russia adopting public censure prescribed as one of the punishments by Manu but having been ignored by Bharat’s colonial lawmaker Macaulay who drafted the Indian Penal Code. He also stated that it is essential that law universities across the country include Bharat’s ancient legal wisdom in their courses.

Justices Chandrachud, Nariman can take a leaf out of Nazeer’s book?

It is worth noting that Manu, Kautilya, Yagyavalkya, and others were far ahead of their contemporaries in other parts of the world, and even today the majority of their thoughts are worth emulating as suggested by Judge Nazeer. The apex court judge has rightly highlighted the colonial hangover in Bharat’s judiciary that is visible in the comments made by his fellow judges.

In contrast, Justice Chandrachud keeps pushing the idea that reforming society and not delivering justice is the main job of the judges while making it sound as if there is nothing inherently good about the Bharatiya society. Similarly, in April this year, Justice Rohinton Nariman had made disparaging and false remarks regarding Rig Veda, the earliest known religious scripture of the world. “Rig Veda says do not make lasting friendship with women because she would be like a hyena”, he had said. Such statements attempting to present ancient Hindu society as misogynistic stem from ignorance of Hindu Dharma.

“Don’t exclude non-Hindus from auction process for shop leases in temple”: SC bench of Justices Chandrachud and A. S. Bopanna rules in favor of...