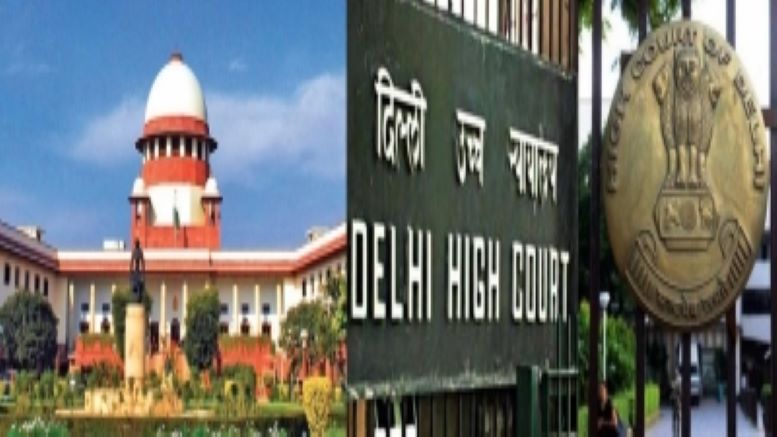 The Centre on Friday unleashed a barrage of criticism on the Delhi High Court order granting bail to three student-activists accused in a case of “larger conspiracy” related to the February 2020 northeast Delhi riots, which claimed 53 lives and left 700 injured.

Solicitor General Tushar Mehta, assisted by advocate Rajat Nair, representing the Delhi Police, submitted in the top court that if the finding of the High Court is applied across the country, even a person who had planted a bomb, which ultimately got defused, would escapee the clutches of the law.

He argued that if High Court judgment becomes law, then the persons who had attacked and bombed the Bharatiya Prime Minister, in the past, would not be held as terrorists as they would have also had genuinely believed in their cause and their activity would not be covered by the defense of Bharat or activity carried out during the war. “The interpretation of the Delhi High Court sets a dangerous precedent and ought not to be sustained,” said Mehta before a bench of Justices Hemant Gupta and V. Ramasubramanian.

The Delhi Police claimed that the High Court digressed to issues that were not even argued by parties or the lawyers for the activists, and the issue of what constitutes a “terrorist activity” was never argued. “The issue of legislative competence was never argued. Hence, why, how and for what purpose the Delhi High Court ventured into the territory of interpreting as to what constitutes a terrorist activity,” Mehta asked.

While granting bail to the activists, the Delhi High Court held that the Unlawful Activities (Prevention) Act was to be applied to offense limited only to the defense of Bharat, as provided in Entry 1 of Union List of the Constitution. Mehta contested this and argued that this finding virtually sets aside the Act, as Delhi High Court could not have gone into Entry 1 of Union List of the Constitution, as it was relatable to military actions during the war.

Senior advocate Kapil Sibal, representing the activists, contended that the top court may issue notice and examine the issue.

After hearing arguments in the matter, the Supreme Court directed that the order of the Delhi High Court may not be relied upon by any court in the country while examining any such issue.

However, it declined to interfere with the release of the three accused in the matter.