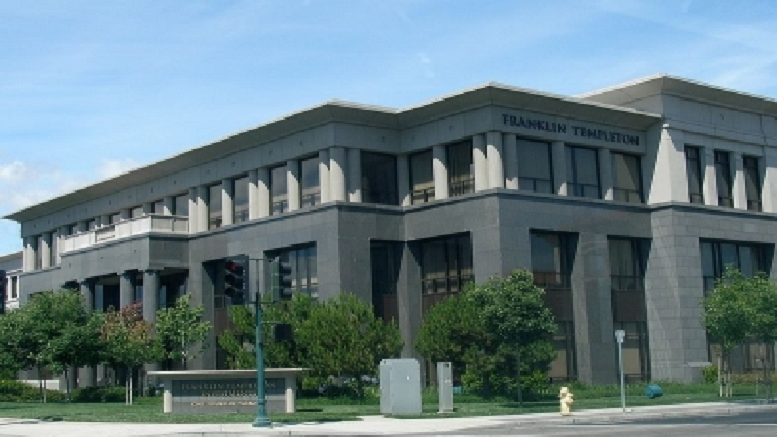 Franklin Templeton Mutual Fund plans to approach the Securities Appellate Tribunal (SAT) against the SEBI order barring the fund house from launching new debt schemes in the country for two years along with imposing a penalty of Rs 5 crore.

A Franklin Templeton spokesperson said: “We strongly disagree with the findings in the SEBI order and intend to file an appeal with the Hon’ble Securities Appellate Tribunal.”

The spokesperson said that the company places great emphasis on compliance and believes that it has always acted in the best interest of unitholders and in accordance with regulations.

“Our commitment to India remains steadfast. As stated previously, the decision by the Trustee in April 2020 to wind up the funds was due to the severe market dislocation and illiquidity caused by the Covid-19 pandemic and was taken with the sole objective of preserving value for unitholders.”

The spokesperson noted that the six schemes under winding up have distributed Rs 14,572 crore to unitholders as of April 30, 2021, and an amount of Rs 3,205 crore is available for distribution as of June 4.

After this distribution in the first week of June 2021, the total amount disbursed will range between 40 per cent and 92 per cent of AUM as of April 23, 2020, across the six schemes.

Including the amounts available as of June 4 for distribution, 71 per cent of the AUM as of April 23 last year will have been returned to unitholders in total across all the schemes, according to the company.

Holding that the current net asset value of each of the six schemes is higher than it was on April 23, 2020, the spokesperson added: “We believe this supports the decision made by the Trustee in consultation with the AMC and its investment management team to wind up the six schemes.”

As per the company, the schemes have followed a consistent strategy of investing in credits across the rating spectrum and have delivered meaningful outcomes to investors over long periods of time.

These schemes provided an important source of funding to growing companies in Bharat that to date have proven to be sound investments, said the FT spokesperson, adding many of these holdings are now being liquidated by the schemes at fair value under normal market conditions.

“Franklin Templeton’s immediate priority and focus remains on supporting the court appointed liquidator in liquidating the portfolio of the schemes under winding up and distributing monies to our unitholders at the earliest, while preserving value.”