The title of the writ petition of 2015 is Arjun Gopal and others Vs. Union of India and others

In Writ Petition No. 728 of 2015, the petitioners prayed for wide ranging reliefs against

Why did this judgment focus only on Firecrackers then?

“Therefore, though much can be argued as always about the significance and even joy of bursting fireworks, but at the same time (sic), prima facie, a just constitutional balance must overwhelmingly prioritize the harmful effects of this hazardous air on present and future generations.”

The apex court took into consideration one of the corner stones of environment law i.e. the doctrine of “precautionary principle” which mandates that where there are threats of serious and irreversible damage, lack of scientific certainty should not be used as a reason for postponing measures to prevent environmental degradation.

And thus began a yearlong journey of discussions, studies debate and arguments over how to control the state of pollution in Delhi NCR.

Thereafter, the court regularly heard the parties and in the meantime, the manufacturers of firecrackers as well as license holders also filed applications for modification of the said interim order dated 11th November 2016; specifically one such application— IA No. 52448 of 2017, was the reason behind the  order dated September 12, 2017.

Now what happened between 12th September 2017 and 9th October 2017 for the court to pass the orders that it did for a complete suspension of licenses?

After the aforesaid order was passed, many applications were filed seeking modification of some of the aforesaid directions. The petitioners on the one hand wanted restoration of the order of complete suspension of licenses by restoring the Order passed on November 11, 2016. On the other hand the manufacturers, traders and license holders of the fireworks/fire crackers wanted that the relaxation given in the impugned order (dated 12th September) should be further liberalized.

Thus, began the arguments of both sides.

The argument of Mr. C.A. Sundaram was that bursting of crackers was not the only cause of air pollution. There were various other reasons attributable to the aforesaid phenomena. However, the material that was relied upon in support of this submission was noted to be not of relevance in the context of Diwali.

The court contemplated on what is the immediate impact of use of fireworks and firecrackers bursting during Diwali, for which, nothing relevant was produced to answer the specific question.

On the contrary, the court claimed to have the direct evidence of deterioration of air quality at alarming levels, which happens every year during Diwali.

The apex court concluded that there is virtually a consensus in the society that crackers should not be burnt during Diwali, which can be celebrated with equal fervour by various other means as well because the Media, NGOs and various other groups create awareness in the general public about the ill-effects of bursting of these crackers. And Campaigns are held in the schools wherein children are discouraged to have fireworks.

Therefore the order dated September 12, 2017 passed by this Court should be made effective only from November 01, 2017, to assess the immediate impact of use of fireworks and firecrackers bursting during Diwali.

And thus, the net result was the restoration of the order dated 11 November 2016, the order that had detailed the suspension of all licenses to sell firecrackers in Delhi NCR, a year back.

You can watch a series of short discussions on this judgment here: 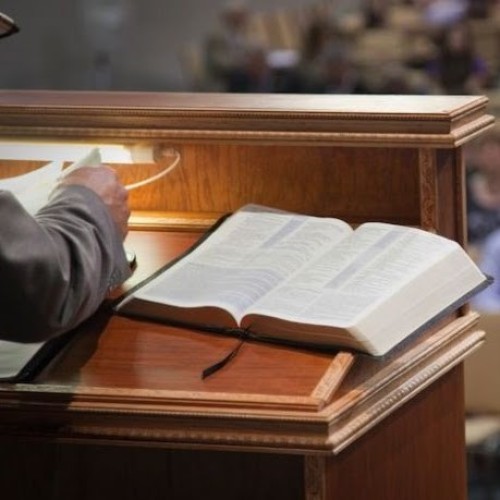 Sahaj Arora
Sahaj has an Economics (Hons.) from the London School of Economics & recently graduated from DU with a LL.B. He is currently pursuing the qualification of CS, and manages a special education school called Purti as the administrator and loves to teach & write in his free time. He runs the channel “Teaching laws of India” on YouTube, that has videos elucidating various concepts of laws in the simplest manner possible, in Hindi. If you liked the article, please subscribe to the channel at https://www.youtube.com/c/teachinglawsofindia Facebook Page - https://www.facebook.com/tlawsofindia Twitter Profile – https://twitter.com/tlawsofindia