Why did Englishmen and British Royalty wear powdered wigs? One of the most intriguing questions about colonial era Britain was the practise of wearing golden wigs, a tradition that the British judiciary still follows! Like most things British, this strange practise was never really questioned by those of us in Bharat, even 70 years after we were finally rid of tyrannical British rule.

Now, a twitter thread by @priya_27 sheds light on this mystery –

According to William Clowes, an “infinite multitude” of syphilis patients clogged London’s hospitals, and more filtered in each day. Without antibiotics, victims faced the full brunt of the disease: open sores, nasty rashes, blindness, dementia, and patchy hair loss.

At the time, hair loss was a one-way ticket to public embarrassment. Therefore, the syphilis outbreak sparked a surge in wig-making. Victims hid their baldness, as well as the bloody sores that scoured their faces, with wigs made of horse, goat, or human hair. 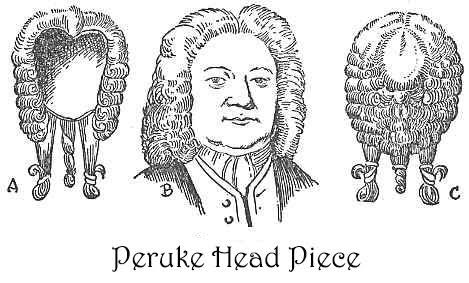 When the King of France, Louis XIV started losing his hair in 1655, he was only 17. Worried that baldness would hurt his reputation, he hired 48 wig-makers. His cousin, the King of England Charles II did the same when his hair started to gray (both men likely had syphilis). Courtiers and other aristocrats immediately copied the two kings. They sported wigs, and the style trickled down to the upper-middle class. Lawyers and judges also began wearing wigs around 1680. For 150 years the legal wig was usually of powdered white or gray hair. 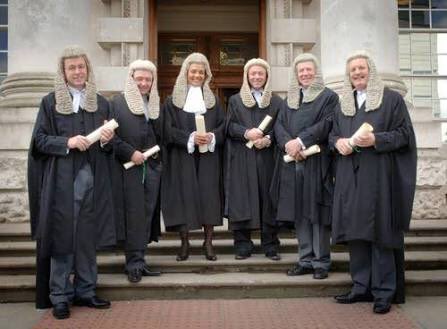 High-Court judges and the Queen’s Counsel in Britain and the Commonwealth continue to wear full-bottomed wigs for ceremonial occasions, and shorter bench wigs are customary for routine courtroom proceedings.

Venereal Disease and the Prostitution Policy of the British Raj