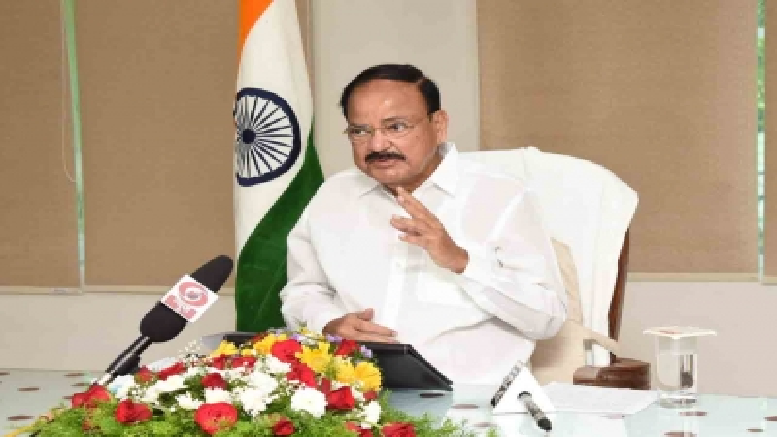 Vice President M. Venkaiah Naidu on Wednesday said “many of our heroes of the freedom struggle did not get the recognition and respect they deserved in our history books”.

Therefore, Naidu called for making people aware of the sacrifices made by such great men and women so as to inspire the new generation to walk in their footsteps and work for nation building.

Addressing a gathering after releasing the biography of late freedom fighter and political leader, Hemwati Nandan Bahuguna at his official residence here, the Vice President said that the history of our freedom struggle is replete with innumerable stories of sacrifice and selfless devotion to the motherland and we should be proud of our glorious past.

Calling Bahuguna a renowned freedom fighter, a principled politician and astute administrator, the Vice President said that he dedicated his entire life to the service of the nation.

“When we go through his biography, at the first glance it appears that he was a rebel, but as we read on, it becomes clear that to him the nation came first,” he said.

The Vice President also mentioned an incident when in 1980, Bahuguna resigned from his political party, and as a matter of principle, resigned simultaneously from the Parliament as well, even though there was no anti-defection law at that time mandating his resignation.

He noted that such principled and high moral standards as a shining light for our parliamentarians today to emulate.

“Bahuguna’s impatience was not for power but for a positive change in the system,” he added.