Lets remember the unsung heroes of our freedom struggle, which still continues to this day 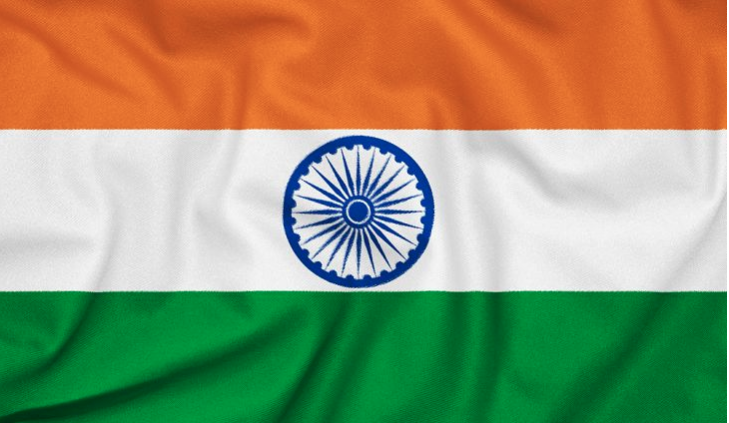 Bharat has waged a grim struggle for over 1300 years against those who aimed to not just loot & plunder our wealth, but eradicate our civilization from the face of the earth.

When we talk of the freedom struggle, modern historians refer only to the fight against the British colonizers. The distorted idea of Nehruvian ‘secularism’ keeps us away from openly acknowledging the heroic resistance put up by our ancestors against the fanatical Islamic hordes that periodically invaded this land from Arabia, Central Asia, Turkey and Persia.

When celebrated ‘public intellectuals’ like Ramachandra Guha portray two of our brightest heroes, Chatrapati Shivaji and Maharana Pratap as mere “regional figures”, it goes to show that we might have won our physical freedom from the colonizers to a large degree, but mentally we are still severely colonized.

Even when it comes to the freedom struggle against the British, we have a skewed view of events. There is very little known of the period from 1757 to 1857, when the British East India company plundered the country, and slowly, but surely, gobbled up large parts of the country through deception and war. For eg., most of us know little about the 3 Anglo-Maratha wars or the 2 Anglo-Sikh wars, which resulted in the fall of the two empires (Maratha and Sikh) that had all but obliterated the previous foreign colonizers (Mughals) who ruled over Bharat.

We know next to nothing about the destruction wreaked on ordinary Bharatiya farmers and others, which triggered the mass immigration of around 1 million indentured laborers (‘Girmitiyas‘) to colonial plantations in Fiji, Carribean and Africa, forced to work there in slave-like conditions even after slavery had been allegedly abolished by the ‘enlightened’ British.

And while we thankfully do remember the revolt of 1857 and its leading lights like Rani Lakshmibai, our ‘educated’ class is still confused whether to call it a ‘Sepoy Mutiny’ as the British do, or the ‘First War of Independence’.

We have been led to believe that the freedom struggle started in right earnest only after Gandhi returned to Bharat from South Africa in 1915 and started the non-cooperation movement a few years later. The revolutionary energy coursing through the length & breadth of the country in the period from 1900 – 1920 has been all but forgotten. The role played by Subhash Chandra Bose’s INA (Indian National Army) and the 1946 Naval War Mutiny in finally pushing the British out has been systematically downplayed.

When we look at the 20th century freedom fighters, there is a clear hierarchy that has been seared into our collective consciousness through academia, Government and popular culture.

This group of forgotten heroes also includes the spiritual seers who reminded a brutalized people about the glory of Dharma, and who countered the malicious intellectual propaganda that mentally colonized generations of our countrymen – figures like Swami Dayanand Saraswati, Sri Aurobindo, Swami  Shraddhanand, Pandit Madan Mohan Malviya etc. Here again, Swami Vivekananda is an exception whose vision & sheer eloquence couldn’t be suppressed by the secularists, but they are still trying to label him as a ‘Hindu supremacist’.

Other forgotten heroes include those like Gopal Patha, who ensured that hard won freedom was not frittered away to the enemy within.

So this Independence Day, let us pledge to remember those forgotten and unfairly maligned freedom fighters, who looked a brutal, supremacist, cunning enemy in the eye & fought till the last drop of blood; who kept our civilizational memory alive when all seemed lost; who believed and lived Dharma, so that we could continue striving for the final freedom which is yet to be won – the unshackling of our minds.