When Indian Christians sold Hindus as slaves to European colonizers 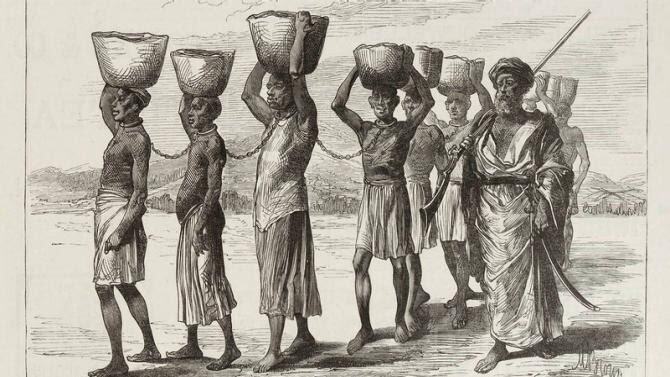 The slave trade and slavery have been the biggest curse on humanity. Slavery has been the bane of human history where native populations have been treated with not just disdain but in the most inhumane manner by those who wielded power. Both Islamist and European colonizers who gained power as rulers in Bharat practised the most inhumane form of slavery. The Maratha empire was the first one in the world to abolish the cruel practice.

1) As per this research paper, more than 38% of slave sellers to the Dutch slave trade were Indian Christians

2) ToePasses are those Indian Christians who have mixed Ancestry

3) Before selling those so-called low-caste Hindus, Indian Christians changed their names and converted them to Christianity. They even sold kids of age 8 and sold husbands and wives/kids separately to different slave buyers

Source of first three screenshots – “Private slave trade in the Dutch Indian Ocean world: a study into the networks and backgrounds of the slavers and the enslaved in South Asia and South Africa”