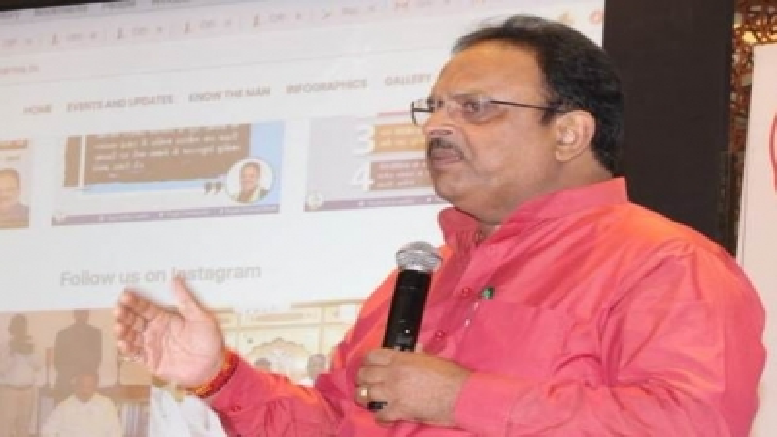 The UK strain of Covid virus is the reason behind the deadly second wave of the coronavirus pandemic in Rajasthan, state Health Minister Raghu Sharma said on Wednesday.

This information came out recently in the genome sequencing reports of the samples that were from the state for sequencing, Sharma told mediapersons on Wednesday.

He said the UK strain is spreading the infection rapidly in the state, including in the villages.

“The genome sequencing facility is available at 10 locations in the country which are under the government of India. The pendency was quite high there as all the states are sending their samples and hence we received the report two to three days back,” he said.

“We approached the facility to know which of the corona strains in the state is making people sick and the report has confirmed that it is the UK strain, which spreads rapidly,” Sharma said, adding, “The Rajasthan government has now decided to start genome sequencing at the SMS Medical College in Jaipur.”

“We will soon have the facility of collecting the genome sequencing reports quickly to know which virus is attacking more – the double mutant or triple mutant — which can help the doctors decide the line of treatment,” added Sharma.

He also expressed concern over the fact that active cases have crossed the 2 lakh-mark in the state, which is being counted among the top five states in terms of active caseload.

Hence the government is carrying out door-to-door surveys and has so far sampled 6 lakh ILI (influenza like illness) cases, the minister said.

“Now we will be open for an antigen test too which although has less credibility, but it can identify positive cases in 15-20 minutes. Then the remaining patients with ILI symptoms will be taken for RT-PCR test. The aim is to check the infection from spreading fast in state,” Sharma said.

Speaking on a possible third wave, he said that the government has been informed that it can affect kids and children under 18 years of age. “Hence we are working to provide centralised oxygen plants in all children’s hospitals,” he said.