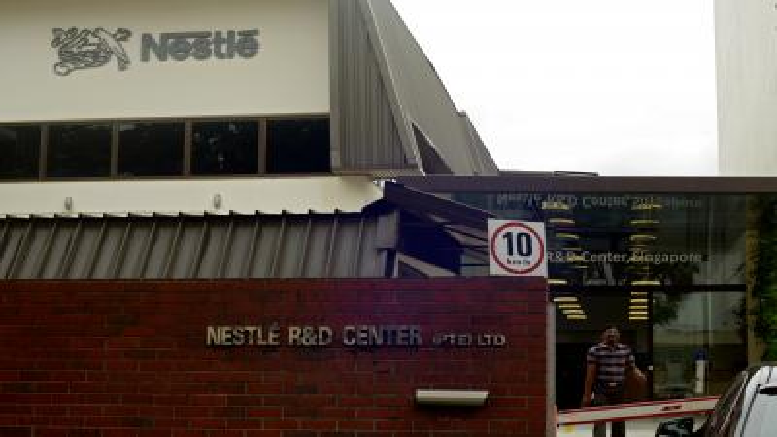 The worlds largest food company, Nestle, has acknowledged that more than 60 per cent of its mainstream food and drinks products do not meet a “recognised definition of health” and that “some of our categories and products will never be ‘healthy no matter how much we renovate”, the Financial Times reported.

A presentation circulated among the top executives this year, seen by the Financial Times, said only 37 per cent of Nestle’s food and beverages by revenues, excluding products such as pet food and specialised medical nutrition, achieve a rating above 3.5 under Australia’s health star rating system.

This system scores food out of five stars and is used in research by international groups such as the Access to Nutrition Foundation.

As per the report, Nestle, the maker of KitKat, Maggi and Nescafe, describes the 3.5 star threshold as a “recognised definition of health”.

“We have made significant improvements to our products?.?.?. [but] our portfolio still underperforms against external definitions of health in a landscape where regulatory pressure and consumer demands are skyrocketing,” the presentation said.

The data excludes baby formula, pet food, coffee and the health science division, which makes foods for people with specific medical conditions. This means the data accounts for about half of Nestle’s Swiss Francs 92.6 billion (72.7 billion pound) total annual revenues.

The report said the findings come as foodmakers contend with a global push to combat obesity and promote healthier eating.

Executives at Nestle are considering what new commitments to make on nutrition and are aiming to unveil plans this year.

The group is also updating its internal nutrition standards, known as the Nestle Nutritional Foundation, that were introduced under former chief executive Peter Brabeck-Letmathe, who characterised Nestle as a “nutrition, health and wellness company”.

One option could be to drop or replace these standards for products seen as treats, such as confectionery, according to a person familiar with the situation, as per the report.

Mark Schneider, chief executive, Nestle, has acknowledged that consumers want a healthier diet but rejected claims that “processed” food including those made by Nestle and other multinationals tend to be unhealthy.

However, the presentation highlights Nestle products such as a DiGiorno three meat croissant crust pizza, which includes about 40 per cent of a person’s recommended daily allowance of sodium, and a Hot Pockets pepperoni pizza that contains 48 per cent, the report said.

Another product, an orange-flavoured San Pellegrino drink, scores an ‘E’ – the worst mark available under a different scoring system Nutri-Score – with more than 7.1 gram of sugar per 100 ml, the presentation says, asking: “Should a health-forward brand carry an E [rating]?”

Separately, Nestle’s strawberry-flavoured Nesquik, which is sold in the US, contains 14 gram of sugar in a 14 gram serving, though it is designed to be mixed with milk. It is described as “perfect at breakfast to get kids ready for the day”.

Nestle said it “is working on a company-wide project to update its pioneering nutrition and health strategy. We are looking at our entire portfolio across the different phases of people’s lives to ensure our products are helping meet their nutritional needs and supporting a balanced diet”.

“Our efforts build on a strong foundation of work over decades. For example, we have reduced the sugars and sodium in our products significantly in the past two decades, about 14-15 per cent in the past seven years alone,” it said.