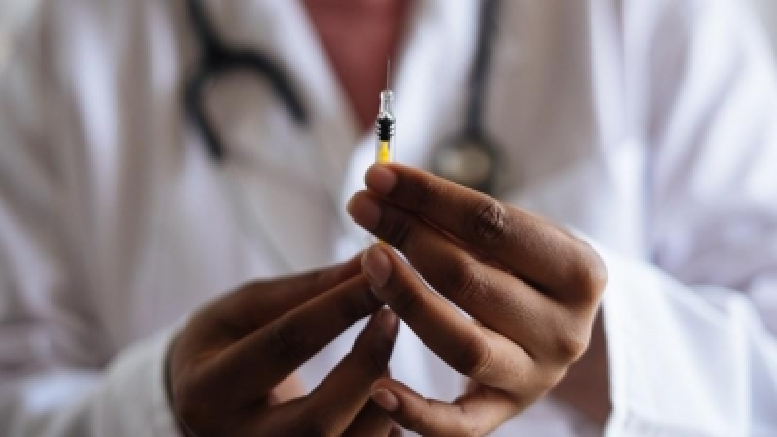 The Meghalaya High Court has held that administration of vaccine by way of coercive methods vitiates the fundamental purpose of welfare attached to vaccination, and ordered that the vaccination orders issued by the Deputy Commissioners (DCs) of the districts should be seen as “persuasive advisory”, a court official said on Thursday.

A division bench of the high court comprising Chief Justice Biswanath Somadder and Justice H.S. Thangkhiew said while passing the interim order that Article 21 of the Constitution encompasses within its fold the right to health as a fundamental right.

“By that same analogy, right to healthcare, which includes vaccination, is a fundamental right. However, vaccination by force or being made mandatory by adopting coercive methods vitiates the very fundamental purpose of the welfare attached to it.

“It impinges on the fundamental rights as such, especially when it affects the right to means of livelihood which makes it possible for a person to live,” the court said in its order on Wednesday.

The judges said that it has been brought to the notice of the high court that Meghalaya, through various orders issued by the Deputy Commissioners, has made it mandatory for the shopkeepers, vendors, local taxi drivers and others to get themselves vaccinated before they can resume their businesses.

“Whether vaccination can at all be made mandatory and whether such mandatory action can adversely affect the right of a citizen to earn his/her livelihood is an issue which requires consideration,” the court noted.

The high court after hearing a PIL and all the stakeholders ordered that the status should be displayed prominently at a conspicuous place on signs reading “vaccinated” or “not vaccinated”.

The court said that there are several ambiguities on the procedural and substantive aspects of the concerned notification and order.

“In our view, the burden lies on the state to disseminate and sensitise the citizens of the entire exercise of vaccination with its pros and cons, and facilitate informed decision making particularly in a situation where the beneficiaries are skeptical, susceptible and belonging to vulnerable and marginalised sections of the society, some of whom are also gullible members of the indigenous communities who are constantly being fed with deliberate misinformation regarding the efficacy of vaccination by some persons or organisations with oblique motives,” the court said.

It said that the welfare nature of the state is not for coercive negative reinforcement by seizing people’s right to livelihood, proscribing them to earn from their occupation and/or profession without any justification in the garb of public interest.

It lies in walking together with concerted efforts attempting to effectuate a social order as mandated under Article 38 by approaching the people directly by engaging them in one-to-one dialogues and dwelling on the efficiency and the positive aspects of administering the vaccine, the bench said.

“It must be stated clearly and unequivocally that vaccination is the need of the hour — an absolute necessity — to overcome this global pandemic which is engulfing our world. However, the issue, as stated in the earlier paragraph, requires to be clearly answered,” the eight-page court order said.

The order also said that the court would monitor the issue closely so that the government is able to overcome the vaccine hesitation problem at the earliest, and all eligible persons in the state are vaccinated well within the timeframe as may be specified by the state.

The matter would next come up for hearing on June 30.