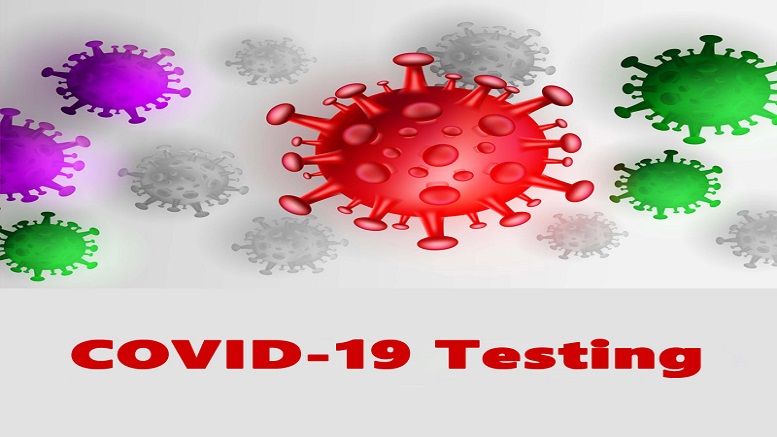 The fake Covid-19 testing menace continues unabated and unchecked in Bharat. Let us take a look at a few incidents.

Mumbai police arrested a pathology lab owner named Abdul Khan, this week from Shivaji Nagar, for allegedly issuing a forged Covid-negative certificate to a 71-year-old Covid-19 patient. Apparently, Khan who had obtained a franchisee of a testing lab was only collecting samples but was not sending them for testing. He is accused of using the original testing center’s letterhead and issuing fake Covid-negative certificates to his clients.

That the senior citizen had persistent symptoms led him to going for a separate test which came positive. This probably saved his life and stopped him from infecting others. It was then that he countered Khan with the new test results and informed the police. Investigations revealed that this patient was not the only one that Khan had duped. The cops seem to have concluded that the fraud was committed for monetary gains alone.

In late September of last year, police arrested Abdul Nazar an employee of Arma Laboratory on similar charges. Based out of Valanchery in the Malappuram district of Kerala, Nazar and Sanjeed Sadath (the owner of the lab) had apparently duped around 2200 people by issuing them fake Covid-negative certificates. The modus operandi remained the same. A franchisee of Micro Health Lab, an ICMR approved testing center based in Kozhikode, Arma used their letterhead for issuing certificates without testing the samples for the virus.

This news hit national and international headlines for all the wrong reasons. The UAE government first got suspicious, when multiple travelers from Kerala started landing on their shores with symptoms of the virus but Covid-negative certificates from the said lab. They immediately blacklisted Micro Health Lab. This led to a humanitarian crisis with hundreds of passengers getting stranded at Calicut Airport after UAE civil aviation authorities asked Air India to reject all Covid-negative certificates. This was not confined to just the Arma lab but to all certificates dispensed by Micro Health Lab.

Alarmingly, Nazar and Sadath had deliberately and intentionally allowed Covid-19 patients to travel on flights along with healthy passengers! These acts raised serious questions. Does humanity even exist? Is it just the monetary benefits that make humans act in such godforsaken ways?

That the parent organization too was banned was a welcome step as they failed in conducting due diligence before giving franchise rights to such crooks. But would this have happened if left to Kerala government’s discretion and without pressure exerted by UAE? Regrettably, those arrested were charged merely with forgery and cheating, belittling our entire judicial system.

After the pandemic outbreak, we have been Muslim radicals licking currency notes, spitting on fruits, wishing for Coronavirus to act as ‘Allah’s NRC’ and cause death of 50 crore citizens, or dismissing it as a conspiracy to target Muslims, and even attacking front line workers. Whether the forged Covid-negative certificates were issued to members of the majority community alone should ideally be investigated.

Citizens should also use common sense while deciding which labs to visit. It is a well-known that certain communities do not believe in vaccination and modern medical science. Deep-rooted superstitions, the insular and supremacist society that they live in, the teachings that they absorb, all play a major part. Why take a risk with one’s own health and families by visiting such dubious labs rather than known and trusted ones?