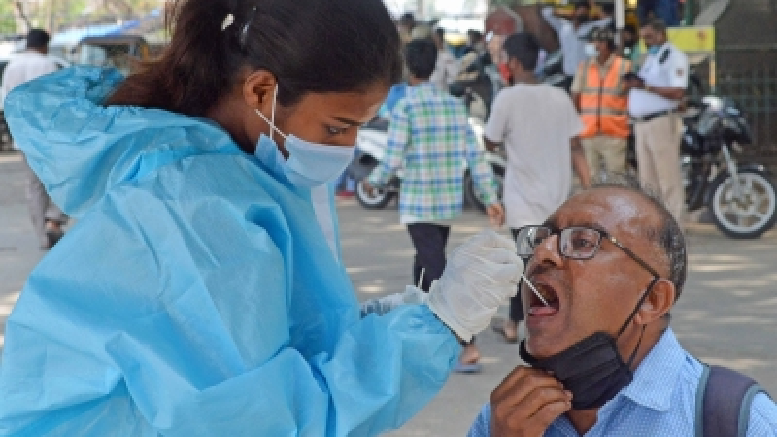 A lab leak in the Chinese city of Wuhan is thought to be the most likely origin of Covid-19 because an animal host has not been found after two years of searching, top scientists believe.

Alina Chan, a specialist in gene therapy and cell engineering at MIT and Harvard, said there was also a risk that Covid-19 was engineered in China, Metro UK reported.

She went on to say she believed that the virus could even have been engineered.

“We have heard from many top virologists that a genetically engineered origin is reasonable and that includes virologists who made modifications to the first Sars virus,” she said.

The 33-year-old has co-written a book with British science writer Matt Ridley about the origins of Sars-CoV-2, the virus behind the pandemic.

The pair gave an update to UK MPs at the Science and Technology Select Committee.

Chan said: “I think the lab origin is more likely than a natural origin at this point. We all agree there was a critical event at the Wuhan seafood market, that was a super spreader event caused by humans, but there’s no evidence pointing to a natural animal origin of the virus at that market.”

China first confirmed human-to-human transmission of Covid-19 in January 2020, but the disease had been spreading for weeks at that point, the Metro UK report added.

Many observers originally suspected a wet market in Wuhan to be the source of the virus, which was believed to have jumped from animals, possibly bats or pangolins, to people.

Riley told MPs that it was “incredibly surprising” no animal host has been discovered after two years of searching.

ï¿½We have to face the fact after two months we knew the origins of Sars, and after a couple of months we knew Mers was though through camels, but after two years we still haven’t found a single infected animal that could be the progenitor, and that’s incredibly surprising,” he said.

China has strongly denied the lab leak theory, but it has been criticised for its lack of transparency during investigations into the pandemic’s origins, said the Metro UK report.

Since early 2020, the pandemic has globally infected a total of 272,146,742 persons and killed 5,328,975 others, according to the latest figures by the Johns Hopkins University on Thursday.

Bharat should hedge its bets in US v. China race