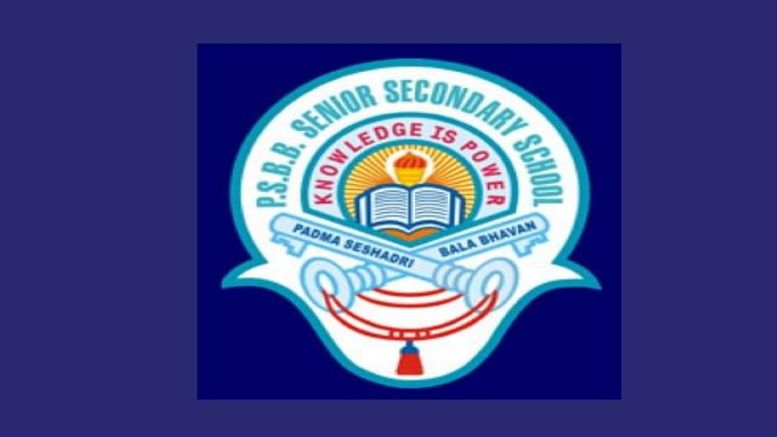 Padma Seshadri School acts swiftly, extends full cooperation to authorities Padma Seshadri’s KK Nagar School, where a male teacher has allegedly behaved in an inappropriate behaviour with students, has moved swiftly to suspend the teacher and take appropriate steps to avoid recurrence in the future. The issue was first brought to the School’s attention through Social Media. A formal enquiry into the conduct of the teacher has been initiated, and the School will take the necessary action based on the findings. The School welcomes all assistance from the concerned authorities to deal with this situation and take needed action.

Said Mrs Geeta Govindarajan, Principal, PSBB KK Nagar School: “We have never received any written complaint on this matter from anyone. The behaviour of one teacher does not in any way detract from the highest standards of professionalism that our teachers uphold. For us, our students’ welfare is absolutely sacrosanct.”

Added Mrs Sheela Rajendra, Dean and Director & Correspondent, PSBB Group Schools: “In our over 60 years’ legacy, we have never had such a situation with an errant teacher. It is a wake-up call for all schools and we have to be ever vigilant. We are constituting a special senior group, drawn from both legal and non-legal backgrounds, who will be guiding us to ensure that such incidents don’t’ recur again.”

Padma Seshadri schools have graduated over one lakh students and boasts stellar alumni in all walks of life. The Schools have over 6,500 students enrolled. More than 450 teachers, of which over 96% are women, are dedicated to the cause. It has never wavered from its goal of continuously setting and achieving ever-higher standards of excellence, as enunciated by the founder the late Mrs Y G Parthasarathy.

There is little doubt that the school is paying the price for being a Hindu institution and the DMK-Congress combine coming to power only seems to have stepped up its attack against Hindus and Hindu institutions. Some even opine that Padma Seshadri school is being targeted since YG Mahendran, son of the school’s founder, was vocal in his opposition to Stalin-led DMK.