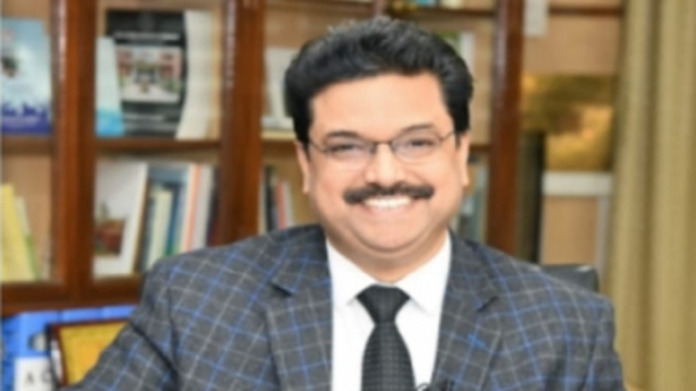 The Directorate of Higher Education of the Delhi government has written a letter to Delhi University Vice Chancellor Yogesh Singh requesting him to take disciplinary action against the principals of Delhi government-funded colleges that have been protesting for the past several months over salaries.

Reacting to this, the Delhi University Teachers’ Association (DUTA) said that the Directorate of Higher Education is intimidating the principals and employees of 12 colleges, adding it condemns the Delhi government over the issue.

DUTA said “the Directorate of Higher Education miserably failed in its responsibility to release grants on time”.

In this letter of the Directorate of Education, it has been said that the grant is released by the Delhi Government to these colleges in four installments as per the rules.

DUTA President Rajib Ray said that the letter written by the Directorate of Higher Education to the Vice Chancellor should be withdrawn immediately. “Firstly, it is surprising that the Delhi government is not aware of the scope of CCS rules which do not apply to teachers of central universities or principals of colleges of Delhi University,” he said.

He said that the funding guidelines for these colleges are clearly laid down and guided by the rules and regulations of the UGC and the university and not by the pattern of aid. The Delhi government is trying to impose this agreement on these 12 colleges, which has been opposed by the teachers and principals.

DUTA president Rajib Ray said that under the pattern of aid, the government basically wants to evade its responsibility to the governance by forcing colleges to pay from students’ funds and generate the funds themselves. Further, the allegation that the Principal is instigating the teachers to protest and asking the Vice Chancellor to initiate action against them is condemnable.

He said that this is another attempt to mislead from the real issue that the Delhi government is not giving funds on time and the staff in many colleges are without salary for several months.

DUTA said the university’s response to the letter was equally shocking as DUTA had drawn the attention of the new vice-chancellor to this crisis and sought his immediate intervention. Instead, the university cited a code of business conduct, which has wrongly accused employees.