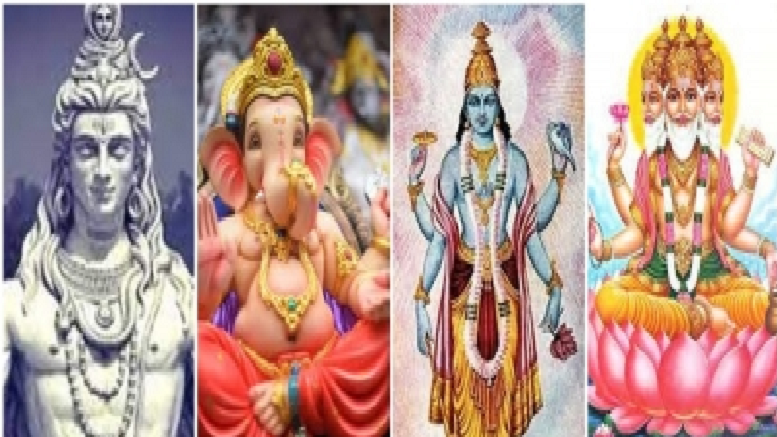 The Ram Janambhoomi temple complex in Ayodhya will have temples dedicated to six different deities. According to the final blueprint prepared by the Ram temple construction committee, the six temples will be dedicated to Surya, Ganesha, Shiva, Durga, Vishnu and Brahma.

Ram temple trust member Anil Mishra said, “These six temples of deities will be built along the outer periphery of the Ram temple but within the premises. Along with worshipping Lord Rama, worshipping these deities is also very important in Hindu dharma.”

Four tower cranes will be installed at four different locations in the temple premises for the on-site setting of stones in the structure of the temple. Mishra said that the filling of the excavated foundation area of 1,20,000 square feet and 50 feet deep was expected to be completed by the end of October.

The temple trust has decided to construct four additional layers on the foundation area to bring the foundation to 107 meters above the sea level, he said. Earlier, in the foundation where 44 layers of engineered fill material was to be used, has now been increased to 48 layers.

After the completion of the foundation filling, the casting of the seven-foot raft will be done again. This casting will be done from concrete in which cement will also be used. So far, cement was not being used in engineered field material, but stone dust and fly ash was being used.