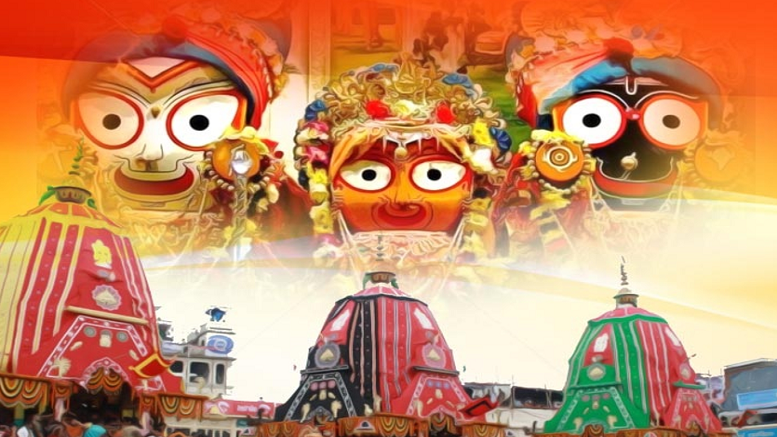 The Puri Srimandir will remain shut for devotees even as important Hindu festivals are coming up. After Dussehra, the devotees wouldn’t be able to take darshan of their Bhagwans on the festive occasions of Diwali, Bada Ekadasi, and Kartika Purnima as well.

No darshan at Puri Srimandir

As per reports, the Jagannath Puri temple administration has announced the closure of the temple for devotees on important Hindu festive days. “As per the fresh SOP, which will come into force with effect from October 15, the temple will remain closed for darshan of Lords from 12 noon onwards on October 16 (Bhasani), November 4 (Diwali), November 15 (Bada Ekadashi) and November 19 (Kartika Purnima). However, the temple will remain open on October 20 (Kumar Purnima) for darshan”, reported IBN Lokmat.

The temple administration has stated that these measures are being taken so as to ‘avoid any spike’ in the covid transmission that may come about due to ‘large gatherings’. However, the temple would be open for darshan on all other days except Sundays from 7 in the morning to 9 at night. This raises the question as to why should devotees not be allowed to take darshan of their deities on festive occasions.

SJTA Chief Administrator Krishan Kumar has been quoted by Sambad English as saying “This year due to COVID restrictions, the Habisyalis will not be allowed to visit the Jagannath Temple during Kartik month”.

Habisyalis are mostly elderly women who observe the Kartik month vrat and it has been a long-standing tradition for them to take darshan of Bhagwan during this month.

HinduPost had reported earlier how the Odisha state government had placed severe curbs on Hindu festivals using the pandemic as an excuse. These restrictions were brought in even though Odisha had recorded less than 1 percent active ratio and about 1.8 percent test positivity ratio. The directive issued by the Naveen Patnaik-led Biju Janata Dal (BJD) government would be in place till 21 November. Orders had been issued to celebrate the Hindu festivals of Durga Puja, Ganesh Puja, and other festivities in a muted manner without the presence of devotees.

The Puri temple administration appears to be following the footsteps of the Odisha state government as far as placing curbs on celebrating Hindu festivities go. The temple administration should instead have worked out a plan to facilitate darshan for devotees while observing pandemic guidelines.

The pandemic has become a convenient excuse to place curbs on Hindu festive celebrations even as political rallies, ‘farmer’ protests, and other gatherings flouting all Covid norms are allowed to continue unabated.