Padmashri Vidyavachaspati Bannanje Govindacharya: the end of an era 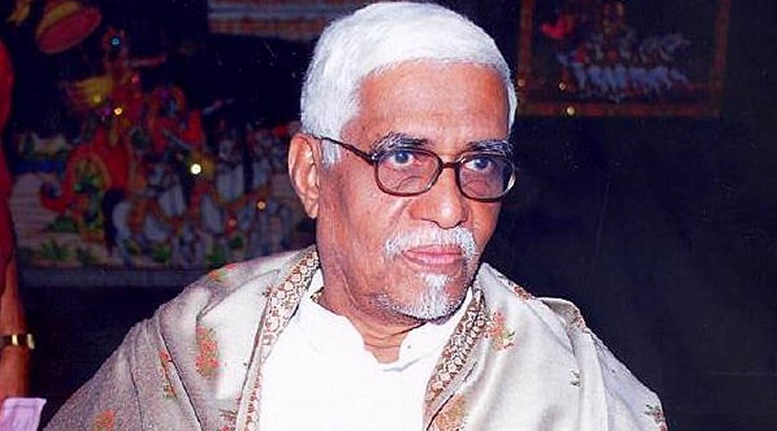 On Sunday, December 13, the well-known scholar Vidyavachaspati Bannanje Govindacharya, a Samskrita scholar departed to his heavenly abode. He left his material body because of age related issues and accompanying illness. Govindacharya ji was one of the paramount proponents of Madhva Darshana.

Brahmvileen Bannanje Govindacharya was eighty-four years of age and was born in 1936 in the state of Karnataka in Mangaluru. He was revered for his extraordinary Pravachanas through the lengths and breaths of the globe. Govindacharya ji is survived by four of his daughters after he lost his son a few days back.

The celebrated scholar was proficient in the Vedas, Upanishad Bhashya, Mahabharata, Ramayana and other texts. He wrote bounteous treatises on the Prasthantreyi and has left behind a lush legacy of Sanskrit Vyakhyana, books and various philosophical writings.

He will forever be remembered for his outstanding translation contributions from Samskrit to Kannada, i.e. Bana Bhatt’s ‘Bana Bhattana Kadambari’, Kalidasa’s ‘Shakuntala’, Bhavabhuti’s ‘Uttaramacharita’ and many more. In the year 2001, Bannanje Govindacharya received the Sahitya Akademi award for his remarkable translation of Shudraka’s ‘Mrichakatika’ and wars honoured with the Padma Shri in 2009 for his contribution in the field of ‘Literature and Education’.

Bannanje Govindacharya was also not averse to spreading Dharma through the medium of popular media. He wrote dialogues for three of the most popular Kannada movies on Shankaracharya, Madhavacharya and Ramanujacharya. 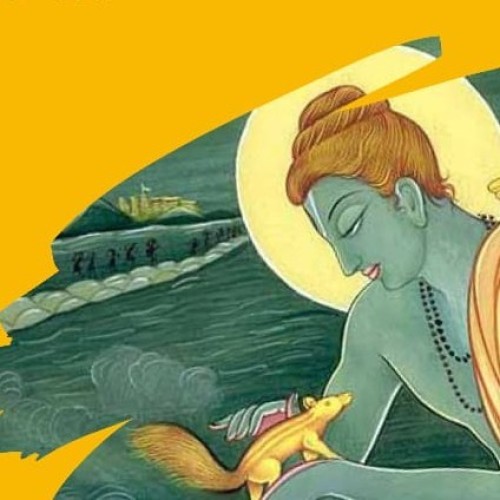