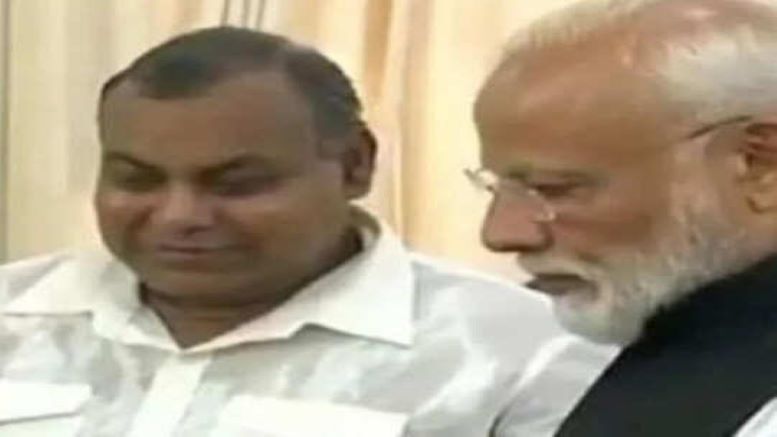 Jagdish Chaudhary, who worked as Domraja (who light funeral pyres) of Varanasi, has been posthumously awarded the Padma Shri Award this year (2021). The government has given him this award as recognition for his work in the field of social service. Jagdish Chaudhary worked towards social harmony and was the one who proposed the name of PM Modi in the 2019 Lok Sabha elections.

Jagdish Chaudhary was made Domraja three years ago after the death of Ranjit Chaudhary, Domraja of Kashi, but he, unfortunately, passed away on 25 August 2020 while undergoing treatment at a private hospital due to illness. Prime Minister Narendra Modi tweeted and condoled his death.

It is traditional for the Domraja family of Kashi to cook food on the wood of the funeral pyre of the crematorium which has been continuing to this day. The people of the Dom community carry the wood that remains after cremation to their homes for cooking.

The history of the Domraja family in Varanasi goes back several centuries. At the main crematoriums of Kashi Manikarnika and Harishchandra it is the families of Domraja who have been offering mukhagni (the fire that is placed on the face of the dead in Hindu tradition at the time of cremation) during the last.

According to Puranic beliefs, Raja Harishchandra sold himself to Kalu Dom who used to light the funeral pyre in Kashi’s crematorium. Since then, the head of Dom Community is called Domraja here. About five thousand people belong to the Dom community in Kashi.

Since Domrajas are the keepers of the sacred flames that hold great significance, they play a significant role in the last journey of a Hindu whose soul moves onward in search of moksha (liberation). Jagdish Chaudhary was not merely a keeper of the sacred flames but also a true sanatani whose death was mourned by PM Modi, CM Yogi Adityanath, and HM Amit Shah among others.

There was a reason why Domraja Chaudhary was celebrated by the people of Varanasi (Kashi). Swarajya Mag’s article on Chaudhary will make it clear as to why he was so loved by Kashi residents. The article says:

Dharmendra Singh, a resident of Kashi, told Swarajya that Chaudhary was particularly happy regarding the Bhoomi pujan of Sri Ram Mandir temple in Ayodhya.

“He was a true Sanatani and worked for the inclusion of the Dalits and the backward classes. When the bhoomi pujan happened in Ayodhya, he, like many of us, saw 5 August as a defining moment that had come to Sanatan Dharma after a long, long period of 500 years,” Singh said.

Dharmendra Singh adds that the bhoj at Chaudhary’s home, where Hindus of the different caste diversities would join Dom Raja for a meal, mainly of khichdi, was of deep emotional value for the people of Varanasi.

That the life of a person who strived to bring different castes together should be celebrated by giving the Padma Shri is only apt. 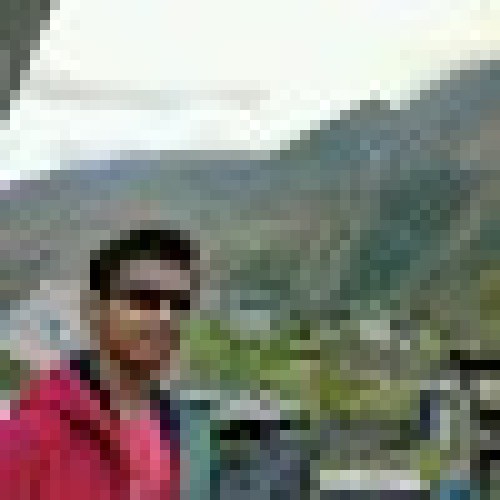