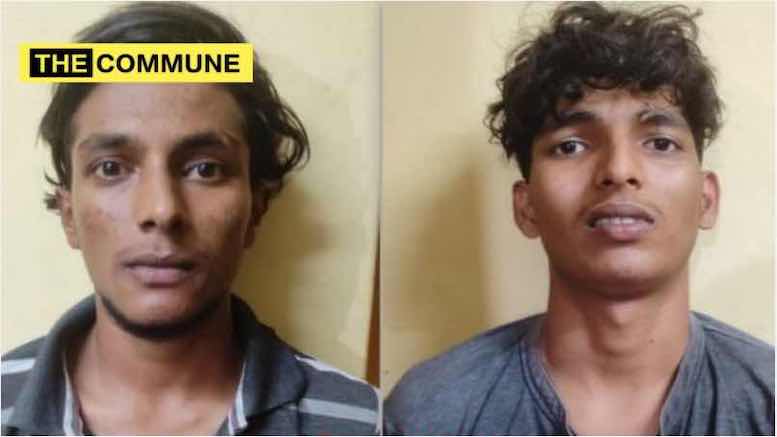 Two men, Mohammed Suhail(19)and Nizamuddin (21), have been arrested in Karnataka on February 1 for serial thefts targeting Hindu temples in Konaje police station limits on the outskirts of Mangaluru city.

As per a Commune Mag report, Police commissioner Shashi Kumar in a press meet said when the Konaje Police Station staff were examining the CCTV footage on January 26, 2021, in connection with a crime at Pilikoor village, Talapady, they noticed two persons moving in a suspicious manner. He confirmed the two arrested are part of a gang of 6 people, 4 more are yet to be arrested.

One Deo Scooter, hundi boxes of the temples, one knife and spanner used for the offences, all worth an estimated INR 35,000 were recovered by the Police.

One of the accused Mohammed Suhail has also been involved in other criminal cases in Dakshina Kannada district including the Mangaluru City Police Commissionerate limits. A case has been registered in the Konaje Police Station under sections 379, 454, 457 3898 and 295 of the IPC.