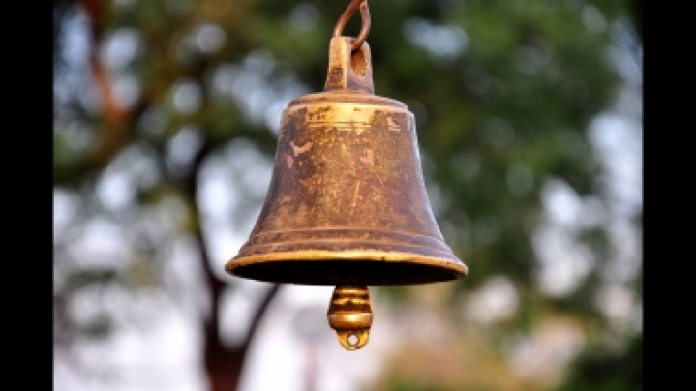 The silver crown of the deity, a gold-plated face of the idol and cash from the donation box has been stolen from 150-year-old Anandi Devi temple in Lucknow’s Chowk area.

The temple is located about 20 metres from the Chowk police station but the police came to know about the incident only when the temple priests informed them.

The incident led to protest from the locals who said the theft committed right under the nose of the police not only exposed claims of heavy patrolling but also desecrated the deity.

Former Deputy Chief Minister Dinesh Sharma and former Minister Ashutosh Tandon, who is also local MLA, visited the temple and inquired with the police about the investigation.

In an FIR lodged on the complaint of the temple priest Atul Awasthi, it was stated that he found the lock of the inner door broken and jewellery worth lakhs and cash missing when he came to the temple.

Cops scanned CCTV footages of the area and spotted a man leaving the area with a bag on a bike. The man is being treated as a suspect by the police.

Deputy Commissioner of Police, West Zone, Shivasimpi Channappa said an FIR under the charges of theft has been lodged against unidentified miscreant.

“Since the shutter was not broken, it appears that the miscreant had a master key to unlock it and get inside the temple. However, he failed to unlock the inner gate and broke the lock before decamping with valuables,” he said.

The locals and jewellers of the area have threatened to close the entire Chowk market, if the miscreant is not caught soon.

Later in the night, Mayor Sanyunkta Bhatia visited Anandi Devi temple and met with the locals who were protesting outside the premises.