After a lot of struggle, the devotees of Bhagwan Jagannath gained the permission of conducting the Rath Yatra this year also and were able to continue with a tradition going on for hundreds of years. The Jagannath Rath yatra was carried out, albeit, following the restrictions and guidelines laid out for Covid-19 containment.

For those who are curious to know why it was so significant that the Yatra is carried out even in the times of Covid-19, here are some unique and lesser-known facts about the Puri Dhaam and Bhagwan Jagannath’s Rath Yatra, which is a nine-day long celebration. 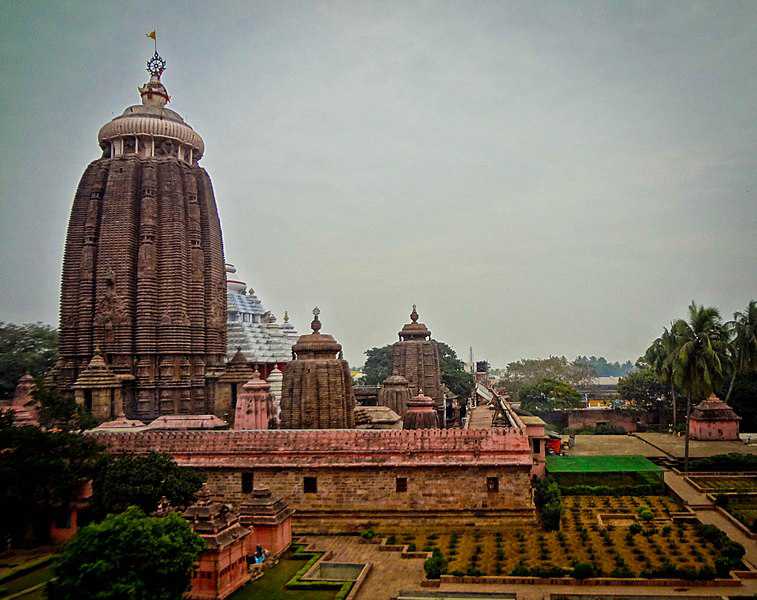 The Jagannath Temple is one of the epicenters of Hindu Dharma. Being a part of the Puri Rath Yatra is something every Hindu must experience at least once in their lifetime.