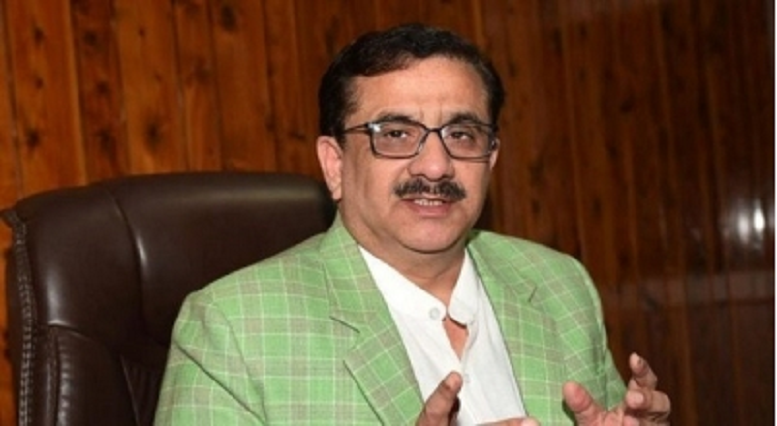 Waseem Rizvi, the former chairman of Shia Central Waqf Board in Uttar Pradesh, has kicked up a major controversy.

He claims to have created a ‘new Quran’ by removing 26 verses that allegedly promote violence and arranged the remaining verses in proper sequence.

Rizvi has also appealed to Prime Minister Narendra Modi to authorize the use of his ‘new Quran’ in all madrasas and Muslim institutes in the country.

“I appeal to Prime Minister Narendra Modi to include this new Quran in the education curriculum of various madrasas and Muslim education institutes across the country. This redacted version of the Quran is the right Quran and it will soon be available in the market for people to buy,” Rizvi said.

Earlier this year, Waseem Rizvi had filed a PIL in the Supreme Court to remove 26 verses of the Quran saying that they promote terrorism and jihad.

In his PIL, Rizvi had stated that these verses are allegedly used by Islamist Terrorist Groups as justification for attacks on non-believers and civilians.

However, the court termed the petition to be “absolutely frivolous” and imposed a fine of Rs 50,000 on Waseem Rizvi for filing the PIL.

According to his PIL, he said that Islam is based on the concept of equality, forgiveness, equity and tolerance. However, people have been drifting away from these basics.

He added, due to the extreme interpretations of the 26 verses of the Holy book, Islam is getting identified with militancy, fundamentalism, extremism and terrorism.

Shortly after filing the PIL, several FIRs were filed against Rizvi who also claimed to have received death threats.

Both Shia and Sunni communities, have alleged that Waseem Rizvi had been ‘deliberately’ trying to drive a wedge between the two communities.

Shia cleric Maulana Kalbe Jawwad said that Rizvi was ‘an enemy of Islam’ and had nothing to do with the Quran.

“Claiming to even edit or rewrite the Holy Quran is nothing short of blasphemy. It is an attempt to divide the nation. Muslim can never accept any change in the Holy Quran,” he said.