Discussion of Topics such as Killing Kafirs and Abducting Kafir Women, with References 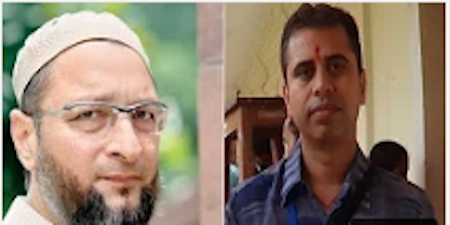 This is a short article. The purpose is to provide a learned discussion (i.e., including accurate references) to two issues that one hears of a lot in recent times: The treatment of Kafirs (non-Muslims), especially the Kafir women.

There are several such videos in the English language, but they are relatively rarer in Hindi. Hence this article aims to provide a link to such a discussion. If the reader has some time, this would be well worth the investment of time.

The discussion also treats apocryphal stories that are added later on in Islamic lore. I personally have known Hindus who were impressed by such stories, and did not know that these stories were false (ie are not in the Hadith at all), and added much later.