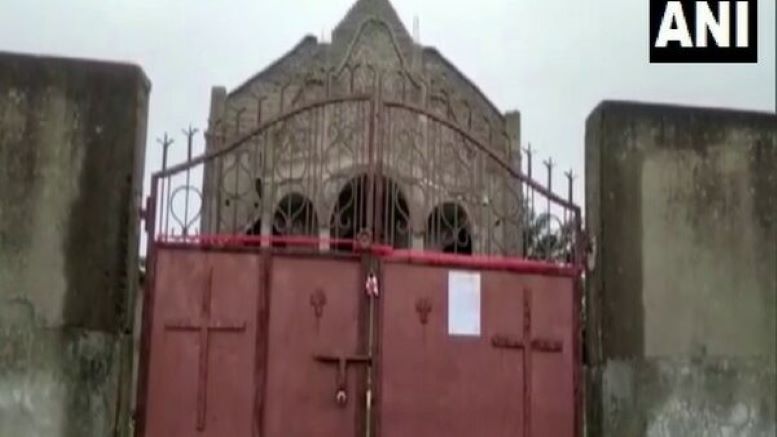 Odisha’s Bhadrak District Administration is reported to have sealed the gates of a Church located in Geltua village following complaints of innocent vanvasis (tribals) being converted to Christianity. The administration also imposed section 144 in the area. No more than three persons can assemble near the church.

“There were complaints regarding tribals being converted to Christianity. We found out that there is some breach of peace between communities. District administration has enforced Section 144 in Geltua, three persons are allowed to gather in the vicinity of the Church,” Bhadrak Sub Collector Manoj Patra stated.

“A joint inquiry made by the Executive Magistrate and IIC of Rural PS revealed that the peace between the communities around the Church situated at Geltua village under Bhadrak Block of Odisha was disturbed”, noted OpIndia.

The vanvasi (tribal) community has been the target of Christian evangelicals in several states across the country. In February this year, brainwashed youth provoked by the evangelists had filed cases against their own community elders in Chhattisgarh.