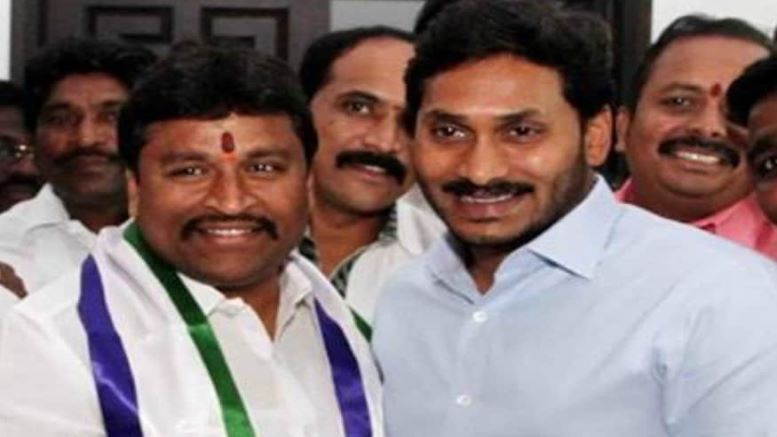 At a time when Hindu temples are being frequently attacked in AP, a fraud by Vellampalli Srinivas, AP Endowments Minister has come to light. News reports indicate that the minister not only usurped land belonging to the Archaeological Survey of India (ASI) but also diverted crores of rupees of temple funds to build a shopping complex at his private temple.

The Vijayeswara Swamy Temple in Vijayawada is an ancient temple belonging to the Dwarparyug. This main deity in this temple is believed to have been consecrated by Pandav Arjun. This temple is under the management of the family of minister Vellampalli Srinivas. There is no Executive Officer (EO) managing this temple although it has been registered with the Endowments department under Srinivas.

A private trust headed by Srinivas’ father Vellampalli Suryanarayana manages the affairs of the temple. The areas surrounding this temple, however, comes under the direct control of the ASI. Srinivas began eyeing the ASI property after became a minister.

The area has a heavy influx of people and hence Srinivas took over the ASI lands in the name of the temple to construct a shopping complex. Srinivas then diverted around INR 1.30 crores from the Endowment department funds reserved for temple upkeep across the state for construction of the shopping complex. This both a breach of devotees’ trust and a misuse of power on the part of Srinivas.

At a time when Hindu temples in Andhra are coming under frequent attack, such blatant misuse of power by the Endowments Minister himself who is supposed to safeguard the interest of the temples reeks of arrogance of power and disregard for Hindu Dharma.