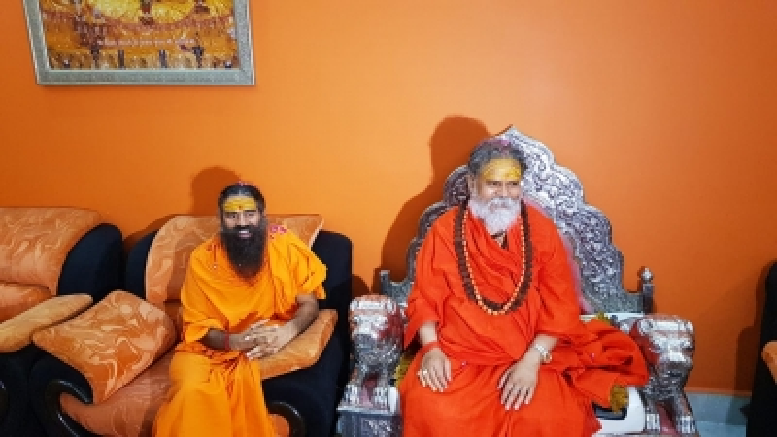 The Akhil Bharatiya Akhara Parishad (ABAP), the apex body of saints and seers, has strongly opposed the proposed registration and regulation of religious places in the state.

There have been reports that the Yogi Adityanath government is mulling a proposal to bring an ordinance to the effect. The idea is to check misuse of religious places and shrines.

ABAP president Mahant Narendra Giri said all monasteries and temples in the state are safe and there is no threat to them. “If it is very important to bring an ordinance for religious places and it is necessary to set up a directorate for them, then the opinion of saints should be taken,” he said.

He further stated, “It would not be appropriate to put seers and saints under the authority of state in any way. The prevailing system in mutts and temples and other religious places is functioning without any hiccups or controversy.”

Giri said that since Chief Minister Yogi Adityanath is himself a saint and Peethadheeshwar of Gorakshpeeth, the decision taken by him would be in the larger interest of the saint community, but the government should take the opinion of saints before bringing any such ordinance.