Sikh man’s turban thrown, fed Halal meat by wife and in-laws in a bid to convert him to Islam 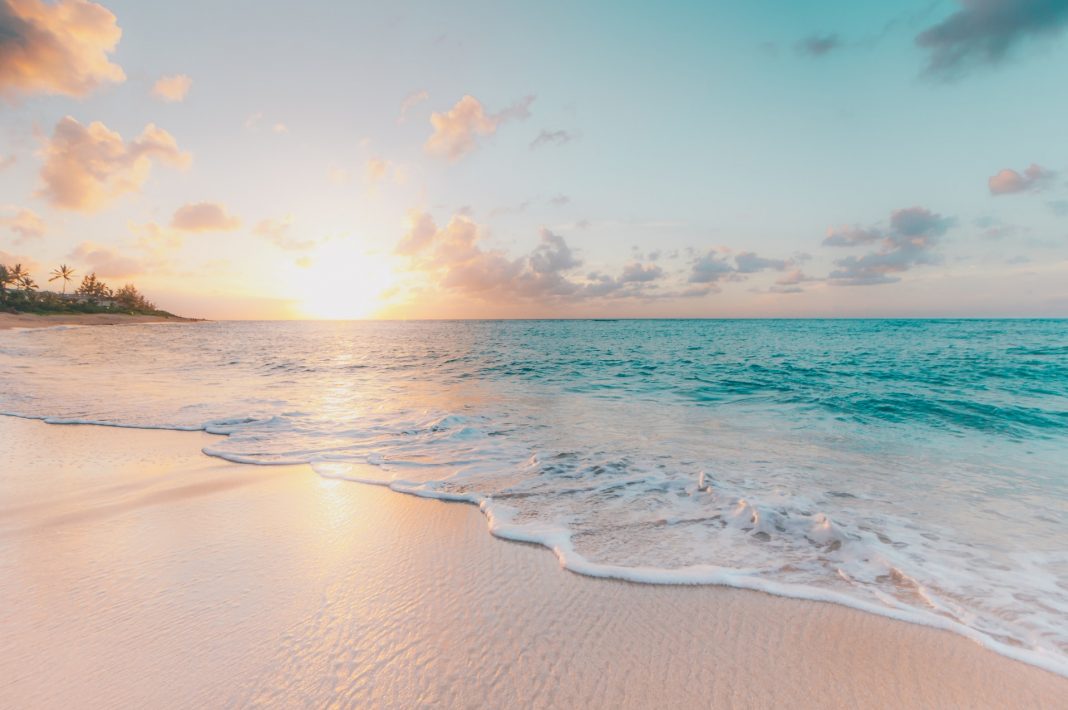 A case of attempted forced conversion has come to light in Chandigarh. A 36-year-old Sikh man has filed a civil case in the Chandigarh district courts and sought orders to restrain his Muslim wife from forcibly converting him and his minor son to Islam. He has alleged the complicity of his in-laws in the whole saga.

The court of Rasveen Kaur, Civil Judge (Junior Division), has issued a notice to the defendants for July 20. According to the Sikh youth, his wife is a Muslim by birth. He met his would-be wife in 2008 when he was working as a store incharge  in a private company in Chandigarh. The would-be wife was a salesgirl in the same office. The two struck a friendship and the girl proposed marriage to him which he initially declined.

However, the girl persisted and promised that religion will never become an issue between the two. In November 2008, they got married as per Sikh rituals in a gurdwara at Amritsar.

However, allegedly from day one of the marriage, his wife and in- laws started forcing him to profess Muslim religion. They wanted him to give up Sikh religion and its visible symbols and pressurised him to get rid of his kesh and kara.  In order to stay away from his in-laws, the man went to Delhi and stayed there from 2008-2011. Later, he took up a job at Amritsar and lived there from 2011 to 2015.

In August 2012, his wife gave birth to a baby boy. From the day of the birth of his son, his wife and in-laws tried to convert the minor child to Islam and raise him as a Muslim. However, the man prevented the same.

The man also alleged the other relatives of his wife, including his brother-in-laws, also had been interfering in his married life. They insulted him and his religion by throwing the turban from his head. The Sikh man was also forced to eat Halal meat instead of Jhatka meat. It must be noted that halal meat is forbidden in Sikh religion.

Grooming is not the only method that Muslims gain converts. As was shown in the Batla House conversion case, men are also promised girls to convert them. This has been an old practice with both Christians and Muslims in Bharat.

There are thousands of such instances with dozens in the personal knowledge of the author, when a man was honeytrapped into converting to Islam or Christianity. A majority of these cases involve Christian women. Many men converted after years of marriage, when promised money, jobs or other such allurements. In a specific case I know, the man converted 12 years after marriage to Christianity. Both his daughters were also brought up as Christian from birth. In many other cases, girls refused to marry after years of relationship because the boy would not convert. There was often no such insistence on conversion from the side of boys.

Thus not only Hindu girls, but also boys need to keep wary of interfaith romantic relationships. Parents need to educate their children to be firm on their Dharma, so that in case of any such attempt, children can make informed choices that are in line with Dharma.