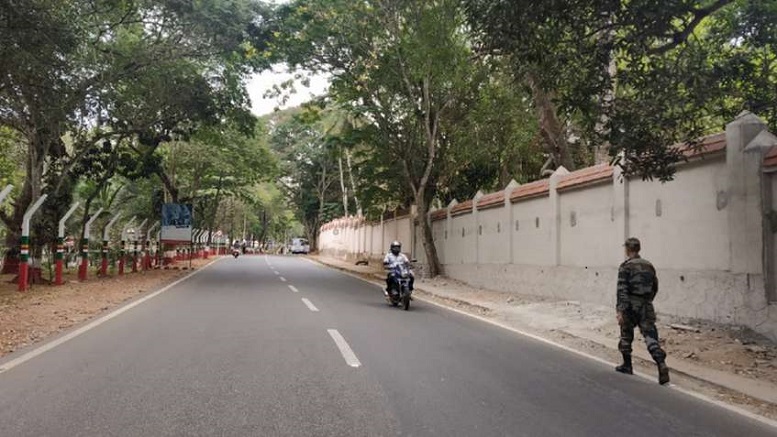 Terror suspects have reportedly settled in the areas around the Pangode military station in Thiruvananthapuram, Kerala. They include some who are associated with both terrorist organizations and underworld activities. They have allegedly rented accommodation at Poojappura, Jagathy, Ilipot, Edappazhanji, Maruthamkuzhi, Valiyavila and Tirumala near the military base.

Within a few years, several Mosques have come up near the military camp and are now under the scanner. Central intelligence agencies and Military Intelligence had earlier found that the Colombo church bomb blasts of a church in 2019 were planned in Kerala. Those under suspicion include Sri Lankan citizens.

A recent probe into gold smuggling and drug trafficking pointed to those living around the Pangode military base. An investigation found that several banks in the area had fake accounts and lockers opened using fake identities. One account was even held in the name of a Sri Lankan citizen. Intelligence reports suggested that terrorists linked with Dawood Ibrahim lived around the military base.

According to a CID report, a group of fishing boats from Sri Lanka entered Kerala late last week. The occupants aimed to reach Pakistan. Based on this information, a vigilance order was issued in the coastal areas. Police have stepped up checks at homestays, resorts and tourism centers.

The Special Branch Police has issued vigilance orders to all police stations in the state and strict surveillance is being carried out. Fishermen have been instructed to report any sightings of suspicious boats lingering at sea. As most media outlets in Kerala are hand in glove with Communists and Islamists, this news is being downplayed.